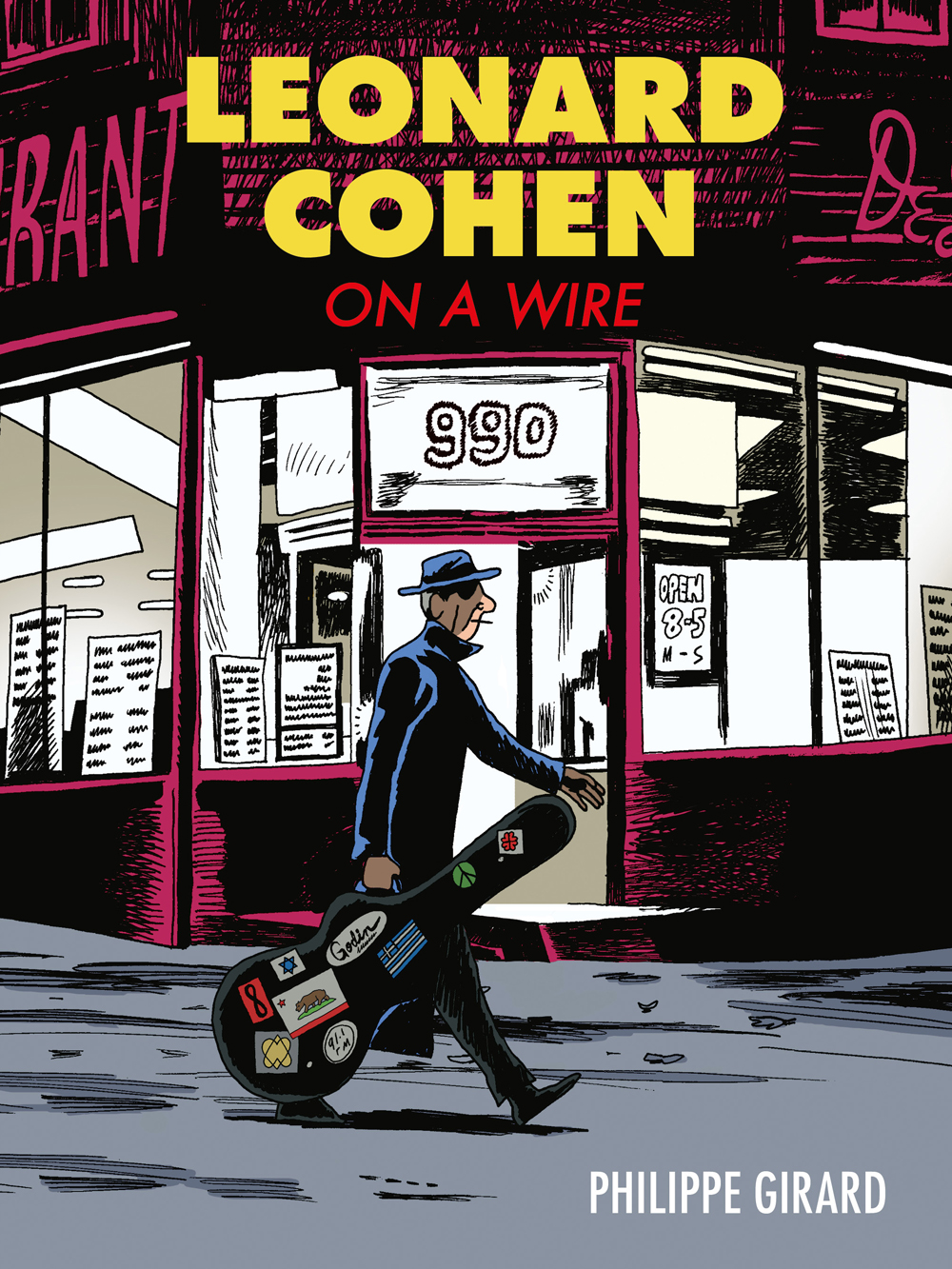 Leonard Cohen opens in Los Angeles on the last night of the man’s life in 2016. Alone in his final hours, the beloved writer and musician ponders his existence in a series of flashbacks that reveal the ups and downs of a storied career.

A young Cohen traded in the promise of steady employment in his family’s upscale Montreal garment business for the unlikely path of a literary poet. His life took another sharp turn when, already in his 30s, he recorded his first album to widespread international acclaim. Along the way he encountered a who’s who of musical luminaries, including Lou Reed, Nico, Janis Joplin, and Joni Mitchell. And then there’s Phil Spector, the notorious music impresario who held a gun to Cohen’s head during a coke-fueled, all-night-long recording session.

Later in Cohen’s life, there’s the story of Hallelujah, one of his most famous songs, and its slow rise from relative obscurity when first recorded in the 1980s to its iconic status a decade later with covers by John Cale and Jeff Buckley. And then there’s the period when Cohen went broke after his manager embezzled his lifetime savings, which ironically sparked an unlikely career resurgence and several worldwide tours in the 2000s.

Written with careful attention to detail and drawn with a palette of warm, lush colors by Quebec-based cartoonist Philippe Girard, Leonard Cohen is an engaging portrait of a cultural icon.

Leonard Cohen: On a Wire is translated by Helge Dascher and Karen Houle.

The Loneliness of the Long Distance Cartoonist