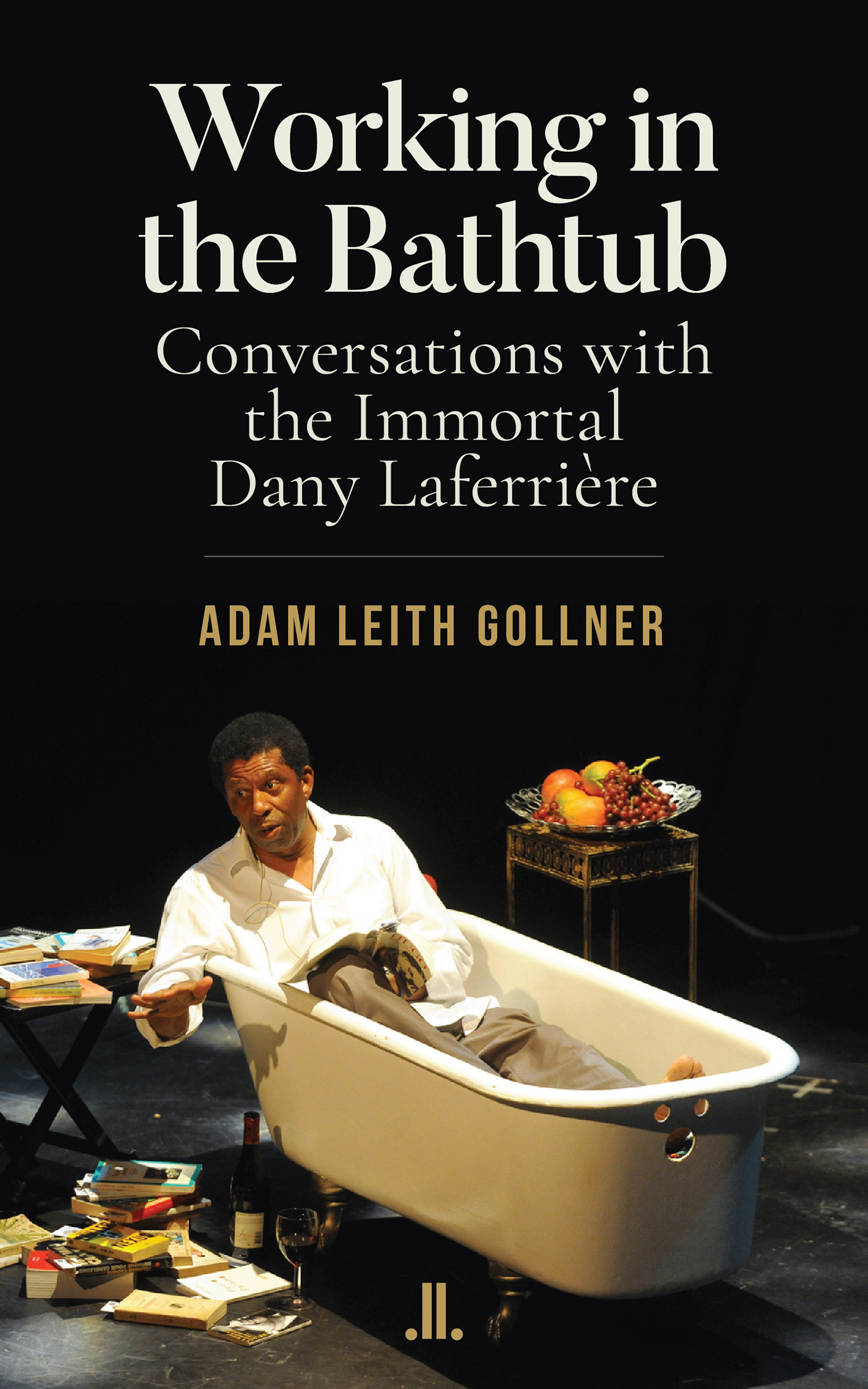 Montreal writer Dany Laferrière became “Immortal” in 2015 when he was inducted into the
Académie française, the first Quebecer to be so honoured and only the second Black man.
In these wide-ranging interviews, Laferrière reveals how his life and his writing are inseparable, discussing everything from his breakout debut, How To Make Love To a Negro Without Getting Tired, to the extraordinary success that followed. Brilliant and comedic, these conversations serve as the definitive introduction to one of our greatest storytellers.