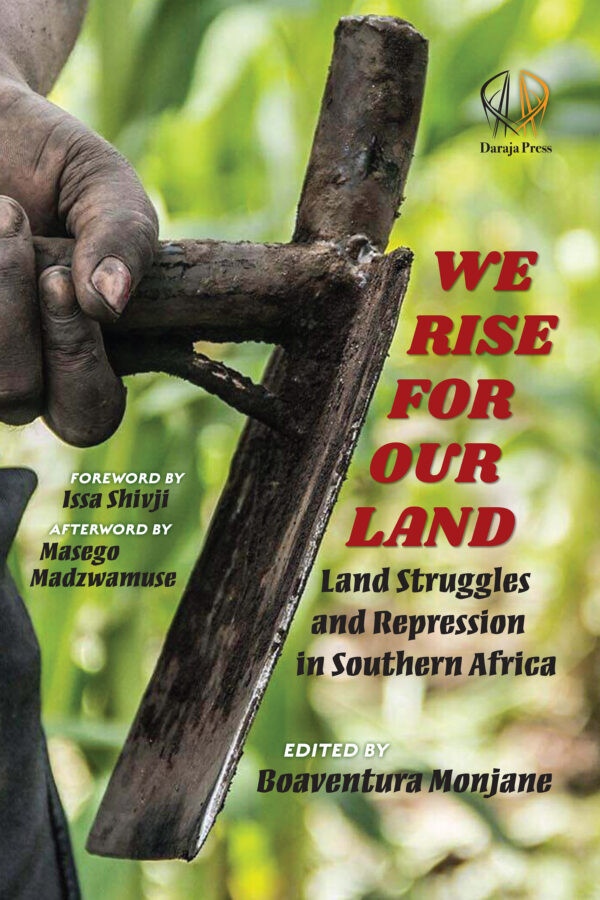 In recent years southern Africa has aroused the interest of domestic and foreign investors targeting several sectors. The agrarian and extractive capital has been the most penetrating in the countryside, causing land conflicts, displacement of local peasant communities and in worse cases, deaths. Being mostly neoliberally oriented, SADC states have positioned themselves in favour of capital. This collusion results in State measures that are hostile to the peasantry of their countries. The measures taken by the States, both in policies and in repressive actions, are endorsed by of high-level government officials, Ministers, Presidents, Kings and traditional Chiefs. As far as traditional chiefs are concerned, even in situations where the presence of capital is dangerous, ‘feudal’-type power relations prevail, oppressing mainly young people and women.

The peasantry and rural people in general have not, however, been passive in this process. Alone or in alliance with non-governmental organizations and activists, they have positioned themselves strongly against such dynamics and have raised their voices questioning developmentalist logics that are imposed on them, but that take away their means of production and violate their rights. In fact, resistance movements to capital are taking place throughout the region, even if the response to this has been repression by the states.

This book, which takes a scholar-activist stance, is written by authors, men and women, who critically study the dynamics of agrarian and extractive capital in southern Africa. In their academic and activist work, they seek to bring useful theoretical, conceptual and practical contributions to the struggles of agrarian and rural movements that represent the “subalternised” rural and urban people. The book brings contributions in forms of chapters from DRC, Namibia, Zambia, Malawi, Zimbabwe, eSwatini (Swaziland), Mozambique, and Madagascar.

Multiple Authors (this is an anthology)