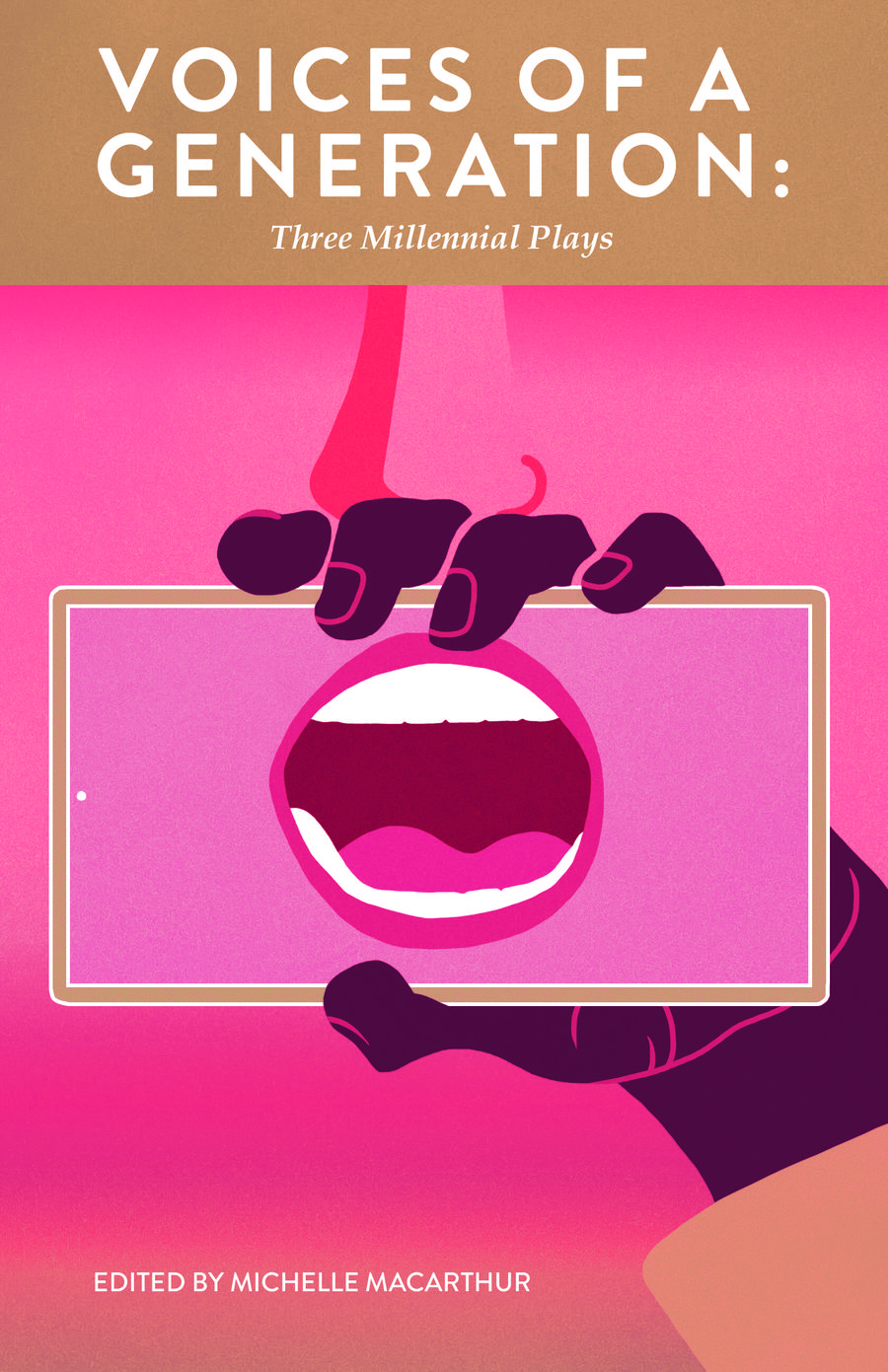 zahgidiwin/love by Frances Koncan follows Namid through multiple generations: as a survivor of abuse in a residential school in the 1960s, as a missing woman held in a suburban basement in the 1990s, and as the rebellious daughter of a tyrannical queen in a post-apocalyptic, matriarchal society. A comedy about loss in the era of truth and reconciliation, zahgidiwin/love uses a mash-up of theatrical styles to embody the millennial creative impulse to remix and remake while presenting a vital perspective on what decolonization might look like both on and off stage.

The Millennial Malcontent by Erin Shields is a gender-swapped adaptation of Sir John Vanbrugh’s Restoration Comedy The Provoked Wife, following a group of millennials during a night out as they search for love and sex and document it all on social media. Satirizing every trope from social media stardom to economic precarity to slacktivism, Shields reveals the loneliness lurking under every smiling profile photo.

In Smoke by Elena Belyea, Aiden’s ex Jordan arrives at Aiden’s door to confront her about the allegation that Jordan sexually assaulted her two years ago, forcing them to discuss their conflicting memories of their last night together and whether and how they’re going to move forward. With Jordan meant to be performed by either a cis-male or cis-female actor, Smoke is a nuanced examination of issues and perceptions surrounding sexual assault and consent.