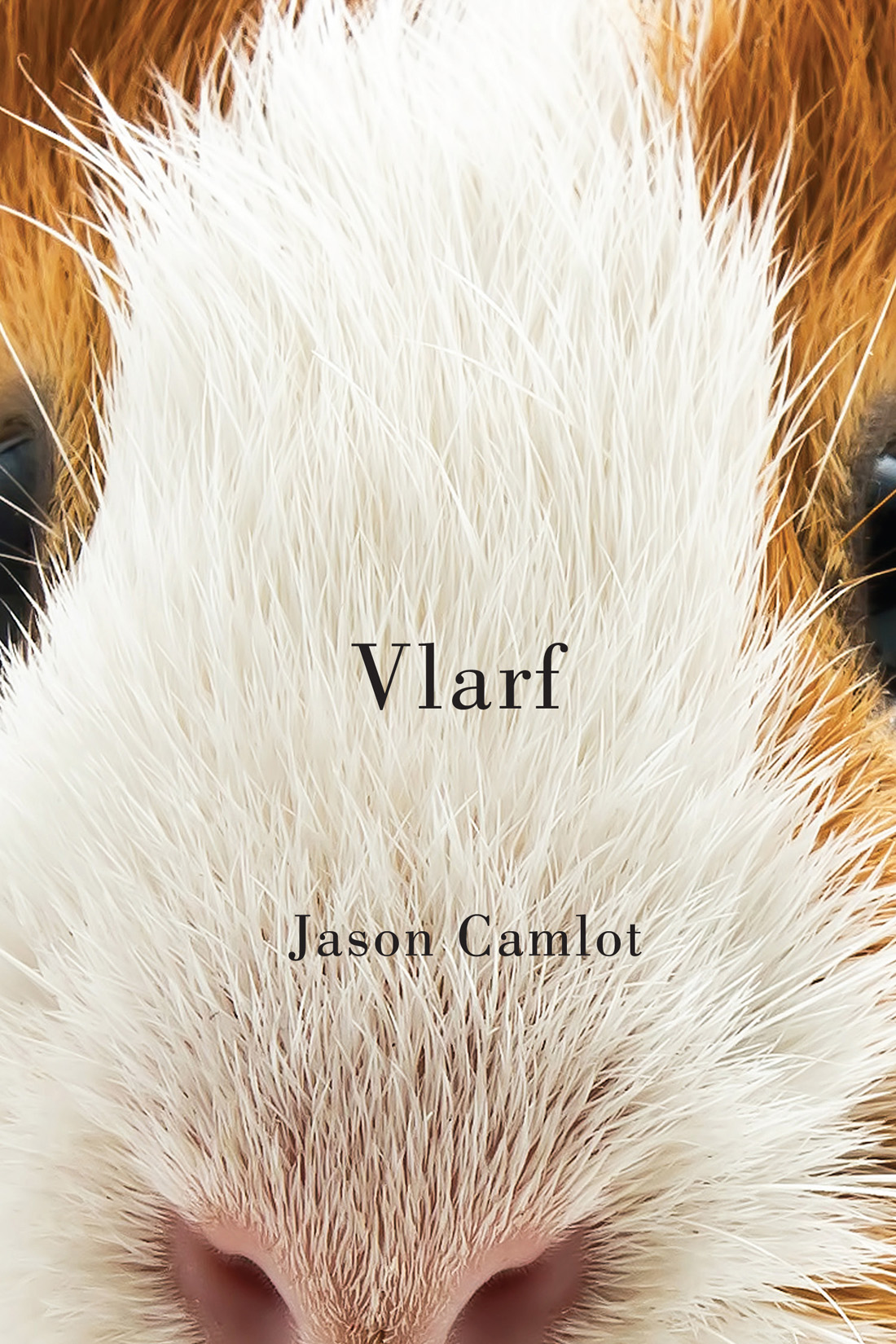 Victorian literature as a playground for the construction of strange, sad, and funny forms and feelings in poetry.

Holmes entered the cabinet / of the respectable reverend / (who was in fact a closet naturalist) / and found so many Victorian things.

In the early 2000s flarf poetry emerged as an avant-garde movement that generated disturbing and amusing texts from the results of odd internet searches. In Vlarf Jason Camlot plumbs the canon of Victorian literature, as one would search the internet, to fashion strange, sad, and funny forms and feelings in poetry.

Vlarf pursues expressions of sentiment that may have become unfamiliar, unacceptable, or uncool since the advent of modernism by mining Victorian texts and generic forms with odd inclinations, using techniques that include erasure, bout-rimé, emulation, adaptation, reboot, mimicry, abhorrence, cringe, and love. Erasures of massive volumes of prose by John Stuart Mill and John Ruskin become concise poems of condensed sadness; a reboot of Christina Rossetti’s “Goblin Market” is told from the perspective of a ten-year-old boy with an imaginary albatross pal; recovered fragments from an apocryphal book of Victorian nonsense verse are pieced together; a Leonard Cohen song about Queen Victoria is offered in a steampunk rendering; and a meditative guinea pig delivers a dramatic monologue in the vein of Robert Browning.

Camlot moves through Victorian literature as a collector in a curiosity shop, seeking the oddest forms of feeling in language to shape them into peculiarly affective poems.