The Strangest Dream : Canadian Communists, the Spy Trials, and the Cold War 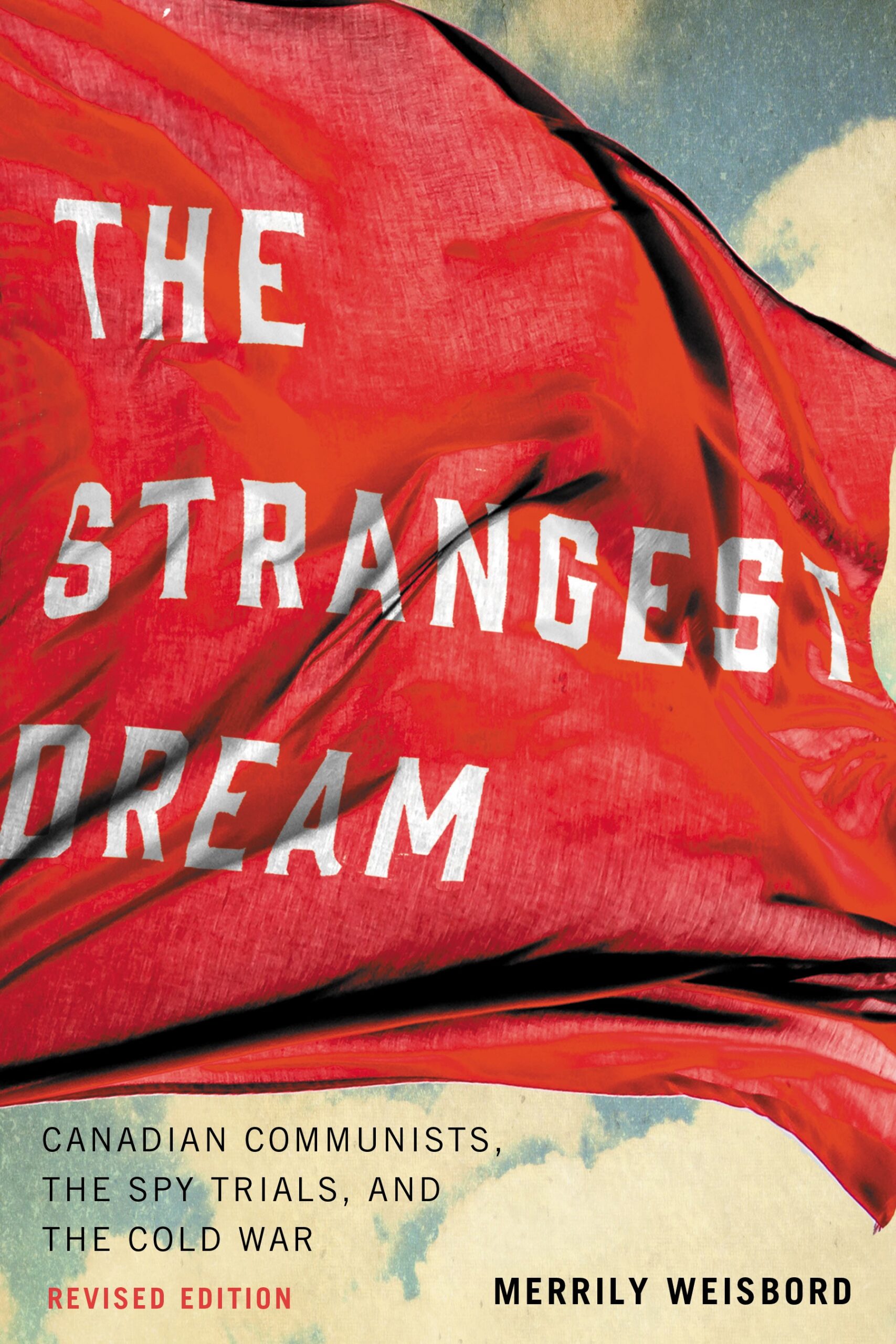 Lauded as the most eloquent book about Canadian communists and written like drama, The Strangest Dream animates the history and life of militants from the 1930’s to the 1956 Khruschev revelations about Stalin.

Published originally in 1983, this Third Edition contains a new preface by the author, additional photographs, and previously unpublished letters.

An antidote to recurrent anti-communist vitriol, The Strangest Dream evokes not only the struggle “to make a better world,” but the warmth, generosity, songs, theatre, art, and exhilaration of party members for whom comradeship meant a way of life. Merrily Weisbord‘s research and contacts unearth historical documents and rare testimonies, including that of Canada’s only communist MP, and of the accused in the Cold War spy trials.

The Strangest Dream is witness to the heyday and legacy of Canadian communists’ courage and social conscience, and to the forces that destroyed their dreams.

The Strangest Dream : Canadian Communists, the Spy Trials, and the Cold War

A Refuge of Tales