The Revolutionary Meaning of the George Floyd Uprising 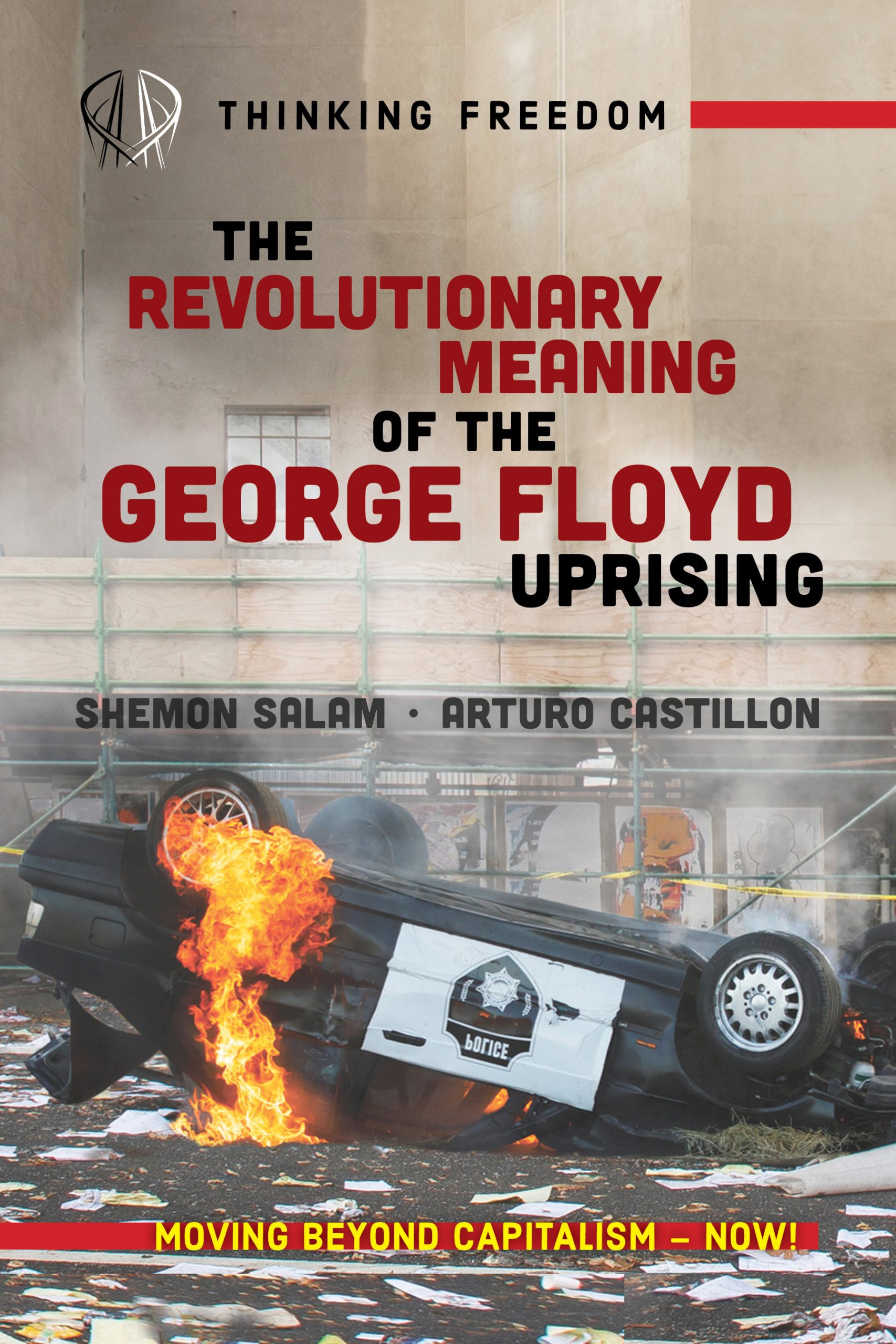 There was nothing but darkness in the spring of 2020 as the Covid-19 pandemic raged and shut down the economy. But as right-wing protesters demanded an end to the lockdown, a much bigger social conflict was brewing under the surface. A rebellion exploded in Minneapolis in response to the brutal police murder of George Floyd in late May, during which a police station was overtaken and burned down. The uprising quickly spread across the United States as protesters looted downtown urban centers, set fire to cop cars, vandalized government buildings, and fought the police. The Black proletariat led the charge, but white, Latinx, Asian, and Indigenous proletarians also joined the fight, demonstrating new possibilities for building alliances. While anti-police rebellions continued throughout the summer and fall, the uprising receded with the start of the winter. But this conflict is far from over.

In an effort to think through the experience of the uprising and prepare for the great struggles that are coming, The Revolutionary Meaning of the George Floyd Uprising provides an in-depth analysis of what exactly happened during the 2020 uprising, its potentials, internal limits, and strategic implications.

The Revolutionary Meaning of the George Floyd Uprising

With Your Words in My Hands: The Letters of Antonietta Petris and Loris Palma

Edited and translated by Sonia Cancian