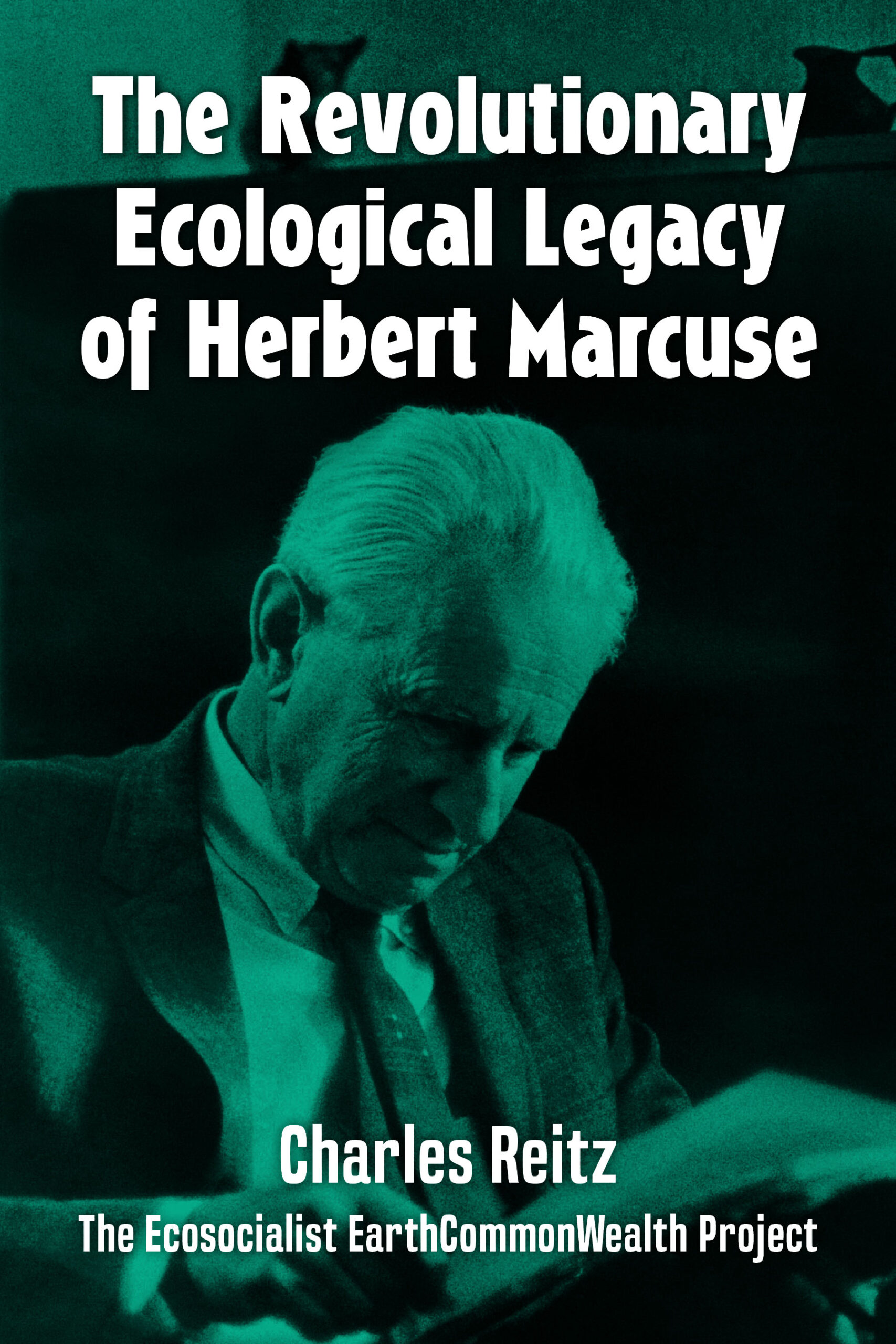 Inspired by the revolutionary legacy of Herbert Marcuse’s social and political philosophy, this volume appeals to the energies of those engaged in a wide range of contemporary social justice struggles: ecosocialism, antiracism, the women’s movement, LGBTQ rights, and antiwar forces.

Marcuse argued that U.S.-led globalized capitalism represented the irrational perfection of waste and the degradation of the earth, resurgent sexism, racism, bigoted nationalism, and warlike patriotism. The intensification of these regressive political tendencies today must be countered, and this can be best accomplished through radical collaboration around an agenda recognizing the basic economic and political needs of diverse subaltern communities. From Marcuse’s perspective, the world needs a strategy to go on the offensive for the real changes that can extend race and gender equality, labor freedom, economic abundance, leisure, communal well-being and peace. Marcuse’s “Great Refusal” captured the Sixties’ spirit of rebelliousness which expressed a visceral repugnance at the totality of the efficiently functioning social order of advanced industrial society. “The whole thing is outdated, crooked, humiliating. . . it does not have to be: one can live differently . . . as the ‘leap’ into a qualitatively different stage of history, of civilization, where human beings, in solidarity, develop their own needs and faculties.”

A Natural History of Transition