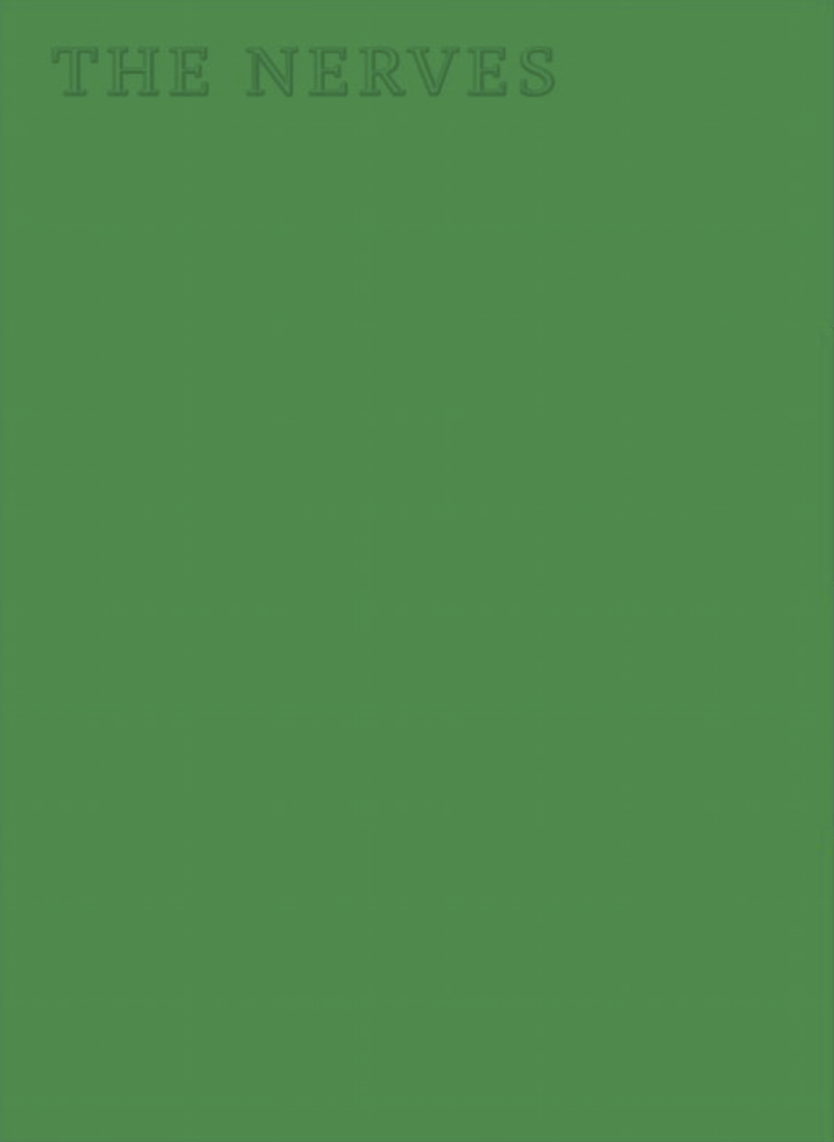 The Nerves subverts the literary approach to sexuality by treating the erotic notas a site of anxiety but of reverie. Set in an imaginary world where our sense memories tell us who we are, Lena Suksi’s literary debut is psychedelic, attentive, cinematic and hot. Writing toward sensitivity and ecstasy, exploring touch as healing abandon, The Nerves is charged with desire, devotion, and creative fantasy. Through a series of joyful encounters, Lena Suksi reminds us that pleasure can be abundant, nuanced and that it can heal. Engaging in aqueer erotics of language, Suksi’s debut is a bundle of wet atmospheres, speaking to faith in touch.