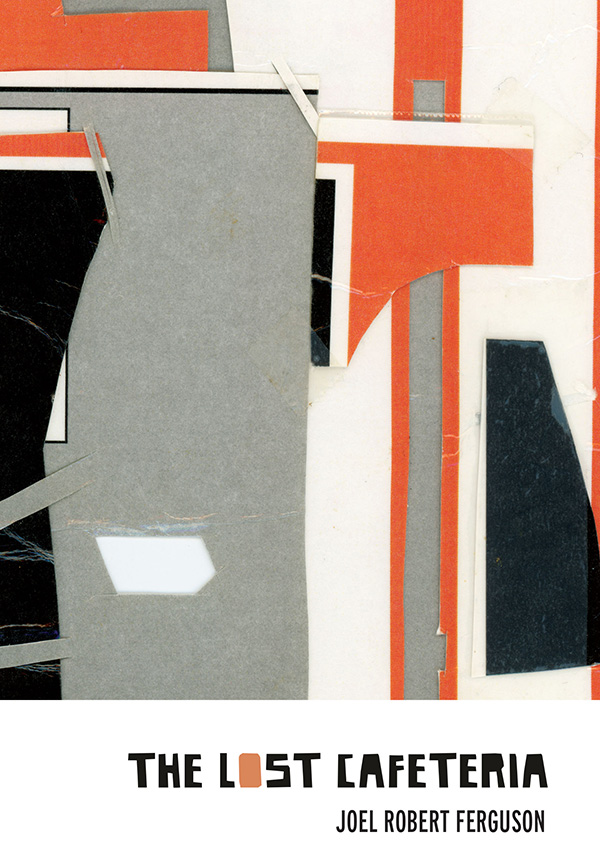 Joel Robert Ferguson grew up in a family of working-class evangelical Baptists in the Maritimes and found an escape from that parochial world in literature. In his twenties, that escape became literal, as he hitchhiked across the country, working odd jobs. These experiences are reflected in his first poetry collection The Lost Cafeteria.

The idea of place and transience forms the core around which the poems in this collection orbit. Stylistically, the poems vary, but often strive for a synthesis between experimental and traditional. Ferguson’s sonically dense political poems and elegies confront the ways in which working-class masculinity is used by capitalism and white supremacism.