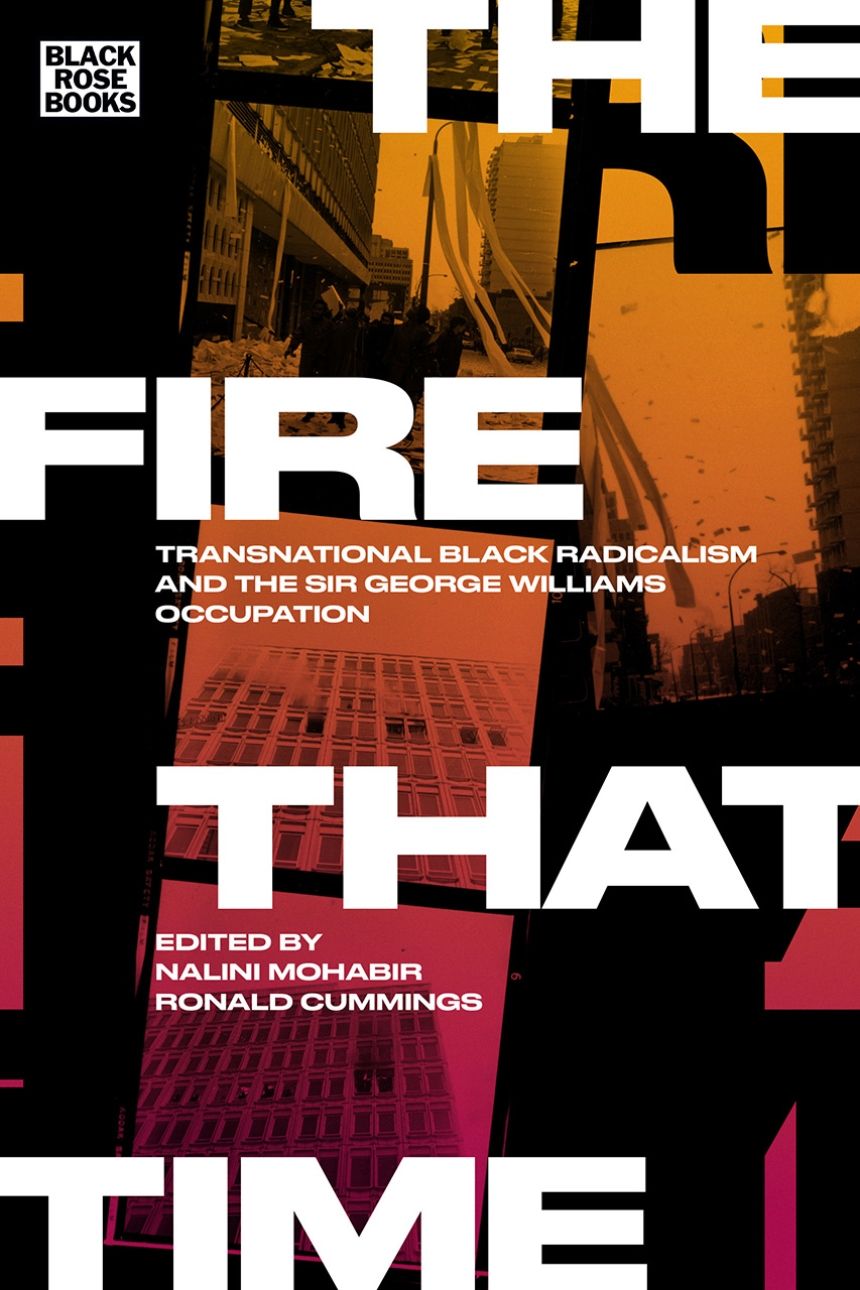 In 1969, in one of the most significant black student protests in North American history, Caribbean students called out discriminatory pedagogical practices at Sir George Williams University (now Concordia University), before occupying the computer centre for two weeks. Upon the breakdown of negotiations, the police launched a violent crackdown as a fire mysteriously broke out inside the centre and racist chants were hurled by spectators on the street. It was a heavily mediatized flashpoint in the Canadian civil rights movement and the international Black Power struggle that would send shockwaves as far as the Caribbean.

Half a century later, we continue to grapple with the legacies of this watershed moment in light of current resistance movements such as Black Lives Matter, calls for reparations, or Rhodes Must Fall. How is the Sir George Williams “affair” remembered, forgotten, or contested? How is blackness included or occluded in decolonizing dialogues?

The Fire That Time addresses those questions while it commemorates and reflects upon the transnational resonances of Black protest and radical student movements. Through a number of thoughtful essays, scholars examine the unfinished business of decolonization and its relationship to questions of pedagogy, institutional life and culture, and ongoing discussions about race and racism.

Towners and Other Stories