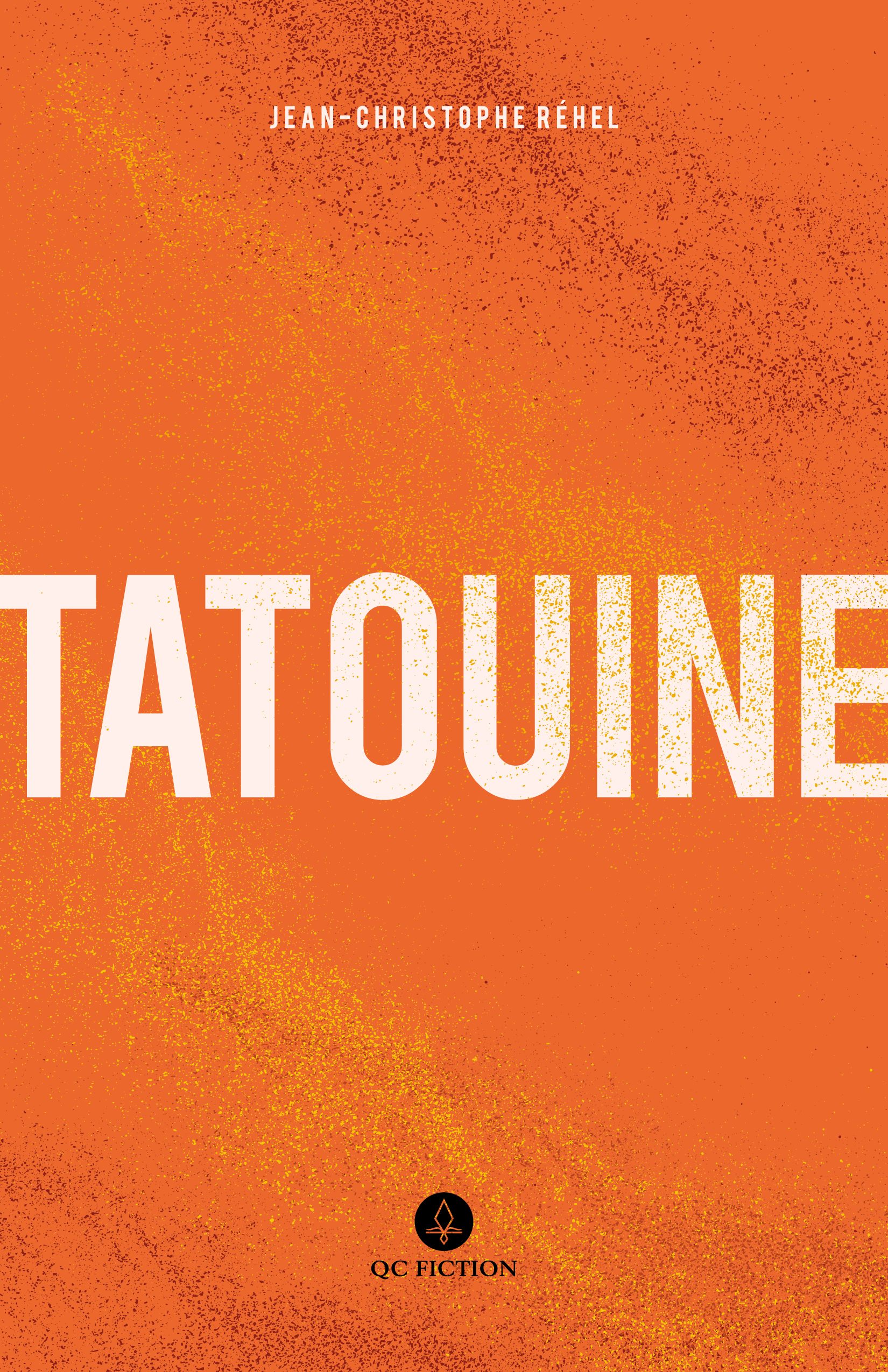 It’s a long way from a basement apartment in a Montreal suburb to a new life on a
fictional planet, but that’s the destination our unnamed narrator has set his sights on,
bringing readers with him on an off-beat and often hilarious journey.
Along the way, he writes poems, buys groceries at the dollar store, and earns minimum
wage at a dead-end supermarket job. In between treatments for his cystic fibrosis and the
constant drip-drip-drip of disappointment, he dreams of a new life on Tatouine, where
he’ll play Super Mario Bros and make sand angels all day. But in the meantime, he’ll
have to make do with daydreams of a better life.