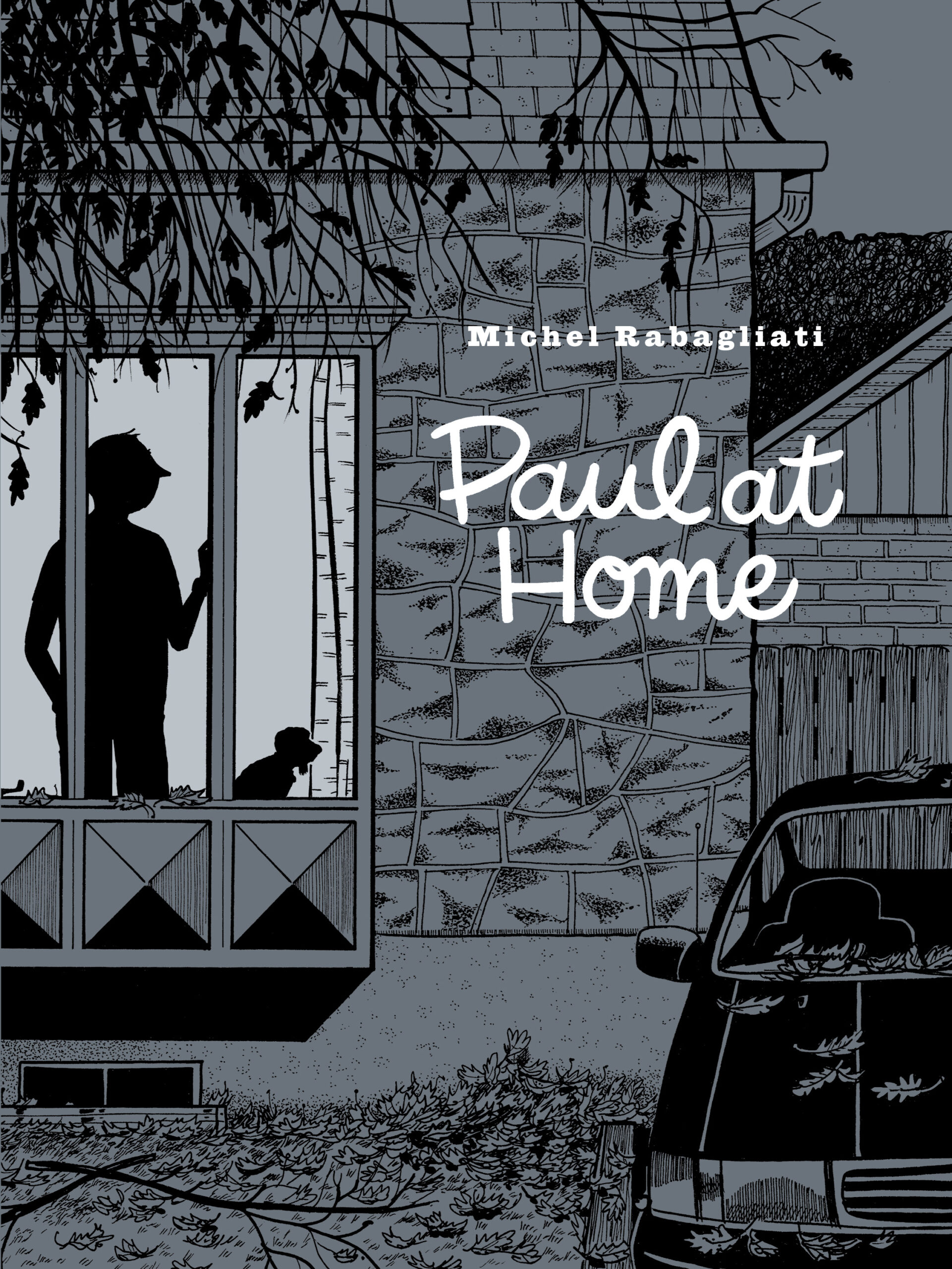 Paul at Home is Quebecois superstar Michel Rabagliati’s most personal book yet, a riveting, emotional, and frequently amusing take on the losses and loneliness of being closer to retirement than to university. Paul is in his mid-50s, a successful cartoonist with an achy shoulder living in a house he once shared with his wife and daughter. The backyard is unkempt, full of weeds. A swing set sits idle, slowly rusting beside a half-dead tree Paul planted with his then-five-year-old daughter. The room that belonged to his now-18-year-old daughter is mostly unused, especially once she decides to move overseas.

Left unspoken but lingering in the background is Paul’s divorce after a three decade relationship with his high school sweetheart. Amid all of this emotional turmoil, Paul visits his ailing mother in the final months of her life.

The Sleep of Apples: Stories