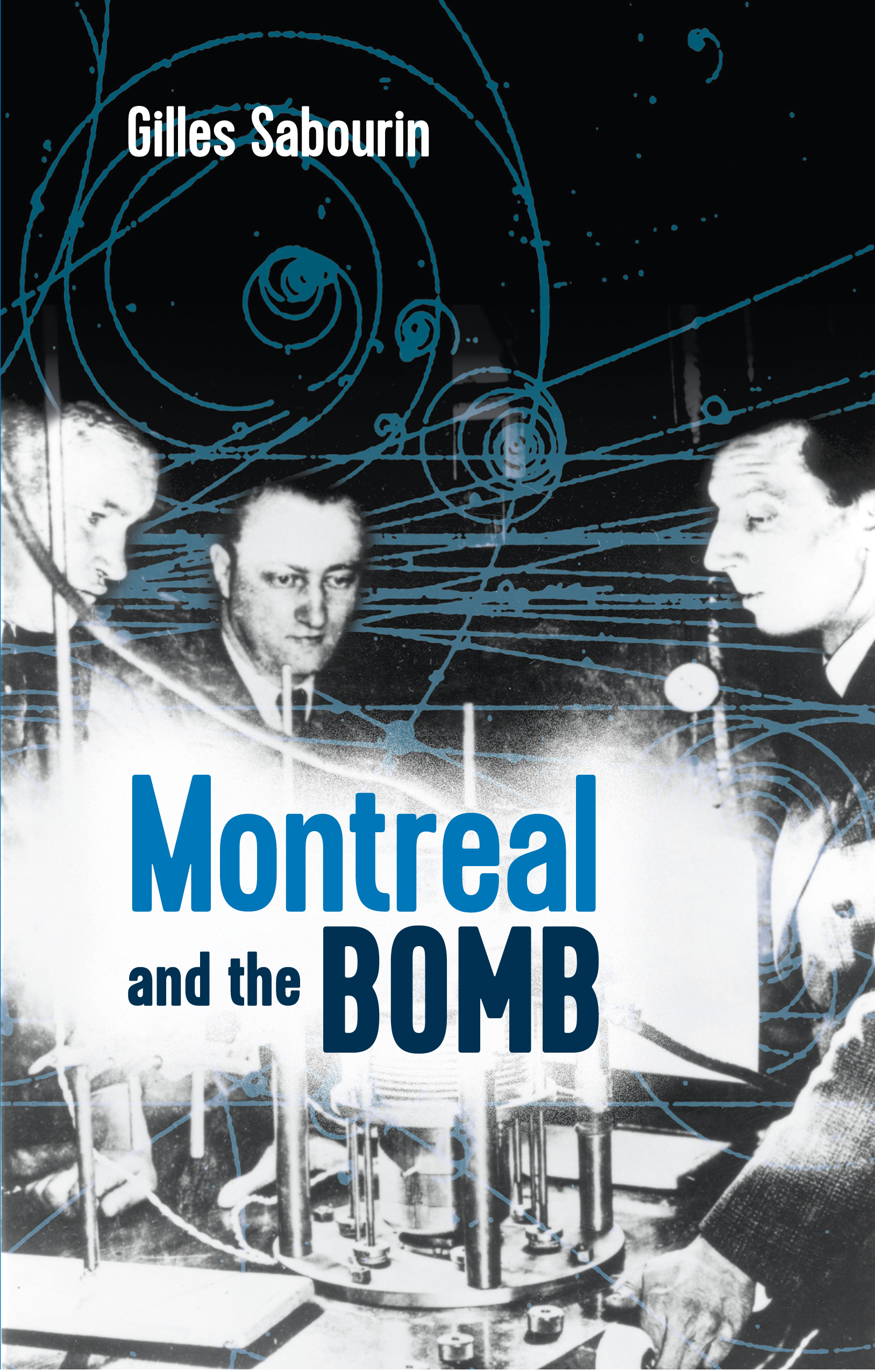 With war raging in Europe, the Allies worried about advances being made by Germans scientists. The British wanted to get a jump ahead of Hitler and the physicists working for the Third Reich. England was too close to the enemy, so they decided to secretly establish a nuclear research laboratory in Montreal. The best scientists moved to Montreal with two goals in mind: develop an ultra-powerful bomb and find a new source of energy. What started as cooperation with the Americans instead became a race to harness the energy of the atom when Washington launched the Manhattan project.

Montreal and the Bomb breathes new life into the exhilarating saga of European scientists secretly developing a strategic nuclear laboratory in the halls of the Université de Montréal. It?s a story peopled by leading figures of modern physics, bold chemists, and scientists accused of spying. The one idea driving them is to master the atom, whatever the result may be.