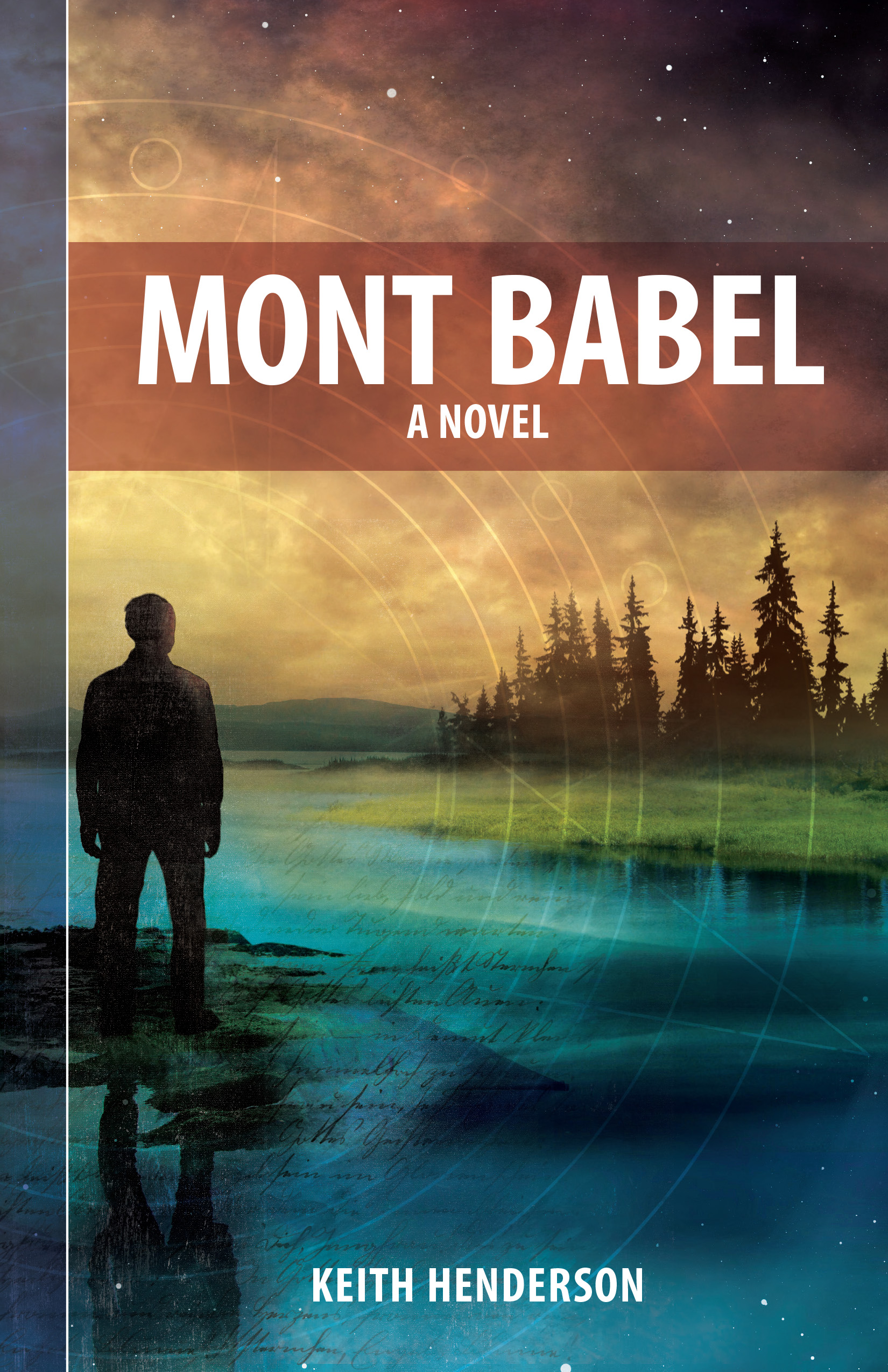 “Where is everybody?” That’s the question physicist Enrico Fermi posed to his Manhattan Project colleagues now 70 years ago. They knew what he meant. Decades of reaching out to intelligent beings elsewhere in the universe, and no response. Zero. Nothing. A fact which remains true today. Mont Babel sling-shots off the Fermi paradox using the opposing forces of father and son. Jim Benedict’s a humanist, a man of the word, his son an engineer who’s bored by Shakespeare and likes the NFL. “In the beginning was the word. In the beginning was the Big Bang: two party bumper stickers of our current malaise,” writes Jim Benedict. Father and son rarely communicate. If they do, it is by email. What brings them together is the lovely Iris Doubt, Tom Benedict’s South African geologist girlfriend, one of the Ariel School children who claimed to have been visited by aliens. Now working in Canada, she spends her free time as invitee to UFO conferences and as investigator of impact craters, one of which is l’oeil du Québec, Mont Babel. Macrocosm meets microcosm in Mont Babel, quantum mechanics and astrophysics, neutrinos and black holes, raising questions about perception and consciousness, heaven and family peace.

Mont Babelfeatures an Introduction by Don C. Donderi, author of UFOs, ETs, and Alien Abductions: A Scientist Looks at the Evidence

By Daphne B. Translated by Alex Manley

Social Ecology and the Right to the City: Towards Ecological and Democratic Cities