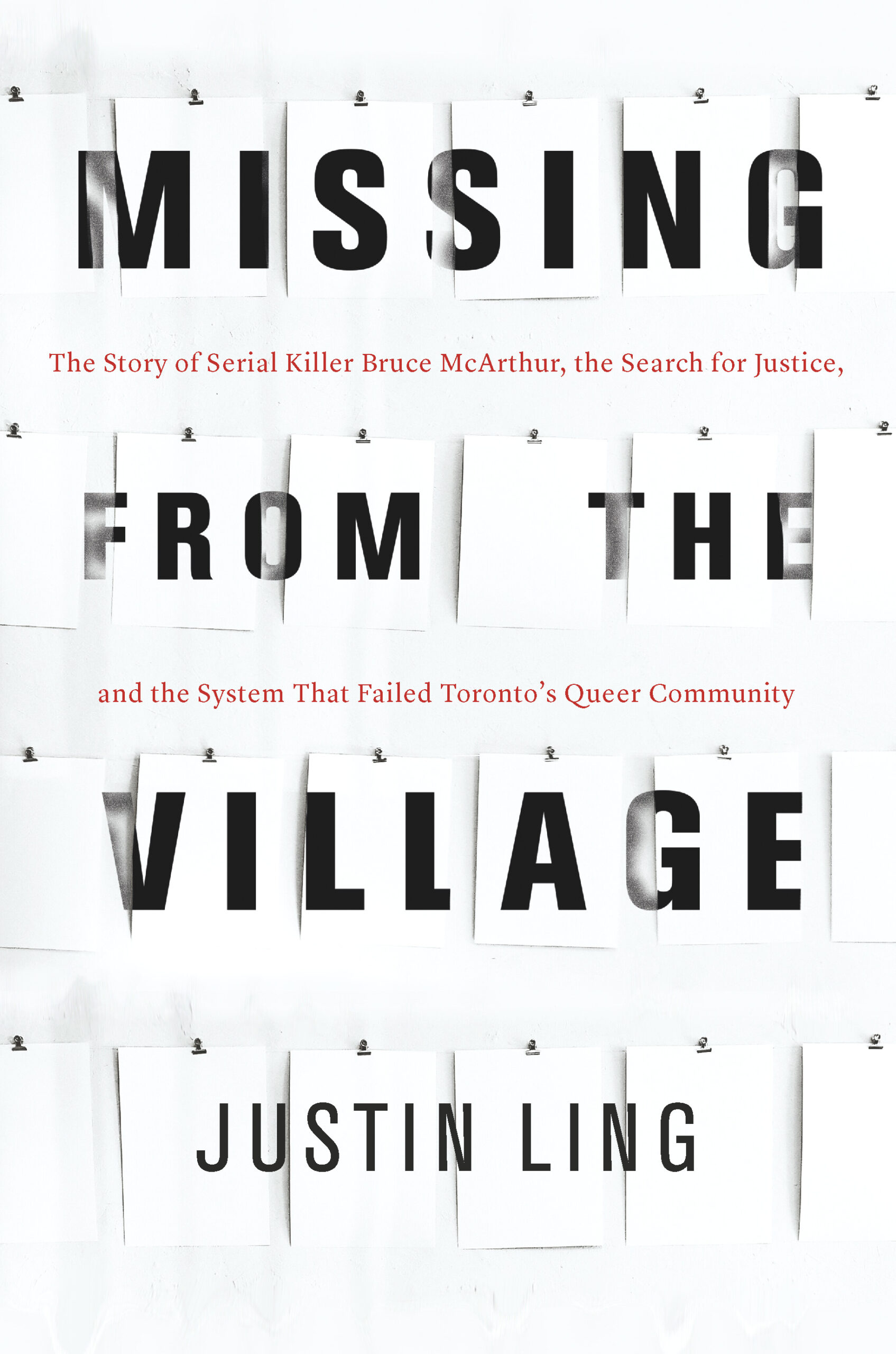 In 2013, the Toronto Police Service announced that the disappearances of three men–Skandaraj Navaratnam, Abdulbasir Faizi, and Majeed Kayhan–from Toronto’s gay village were, perhaps, linked. When the leads ran dry, the investigation was shut down, on paper classified as “open but suspended.” By 2015, investigative journalist Justin Ling had begun to retrace investigators’ steps, convinced there was evidence of a serial killer.