Mina Among the Shadows 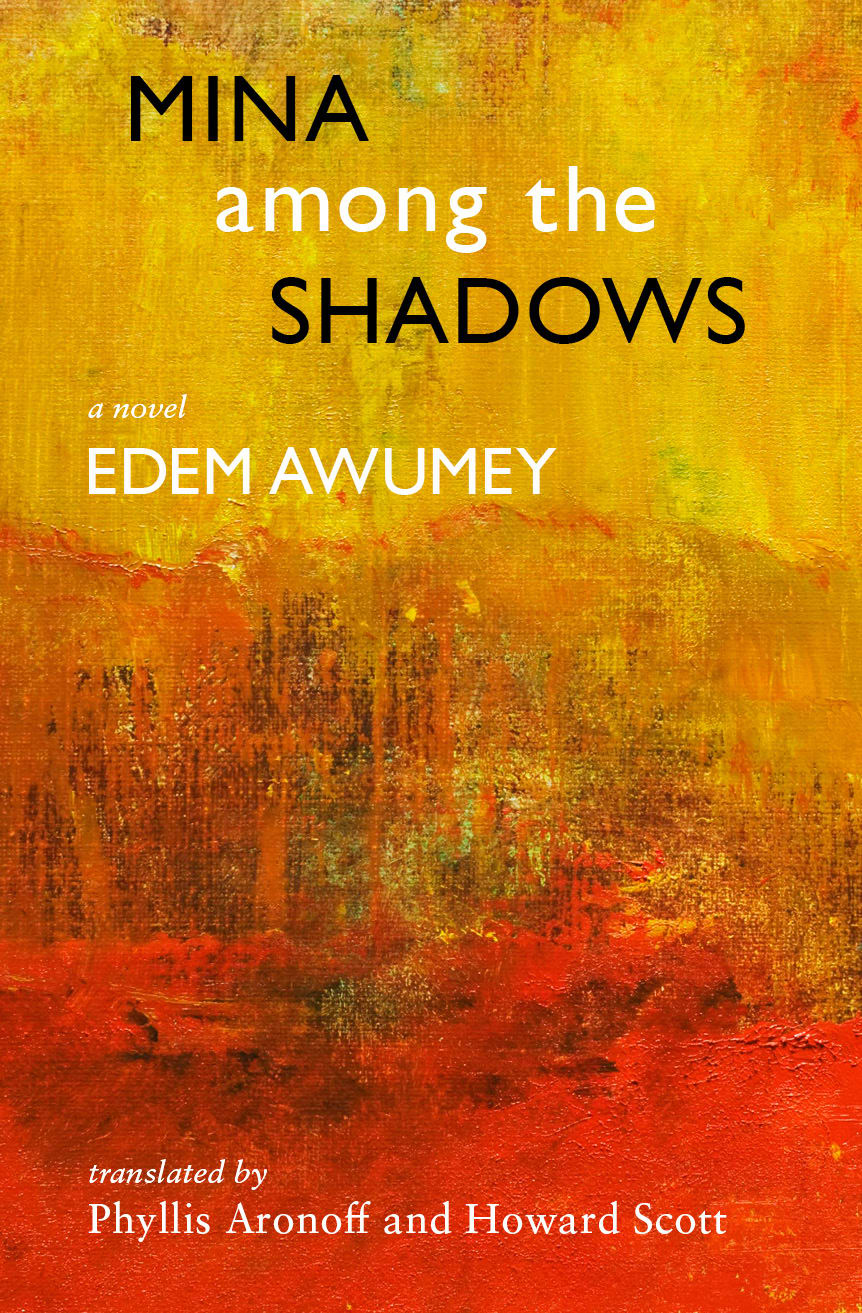 Kerim Neto returns to his hometown, a city on Africa’s Atlantic coast, to search for Mina, his former model, lover, and muse. But Mina has disappeared. He combs the streets and byways he has known, hoping to find her. He questions his old friends from the theatre, with whom he and Mina had performed and mocked the country’s army and dictators. But these friends have now joined the establishment, they are now imams, preachers, and police informers.

Which Mina will Kerim find? Does she hide behind a veil? Or sing of the risen Christ? Will she bear the marks of torture? He has returned to a nation steeped in fear, where power lies in the hands of evil forces; where religions and superstition lull the minds, as the ancient gods look on.

Mina Among the Shadows is a hymn to immutable desire and love, the power of art and beauty, and the courage of ordinary men and women.

Mina Among the Shadows

Nothing But Blackened Teeth