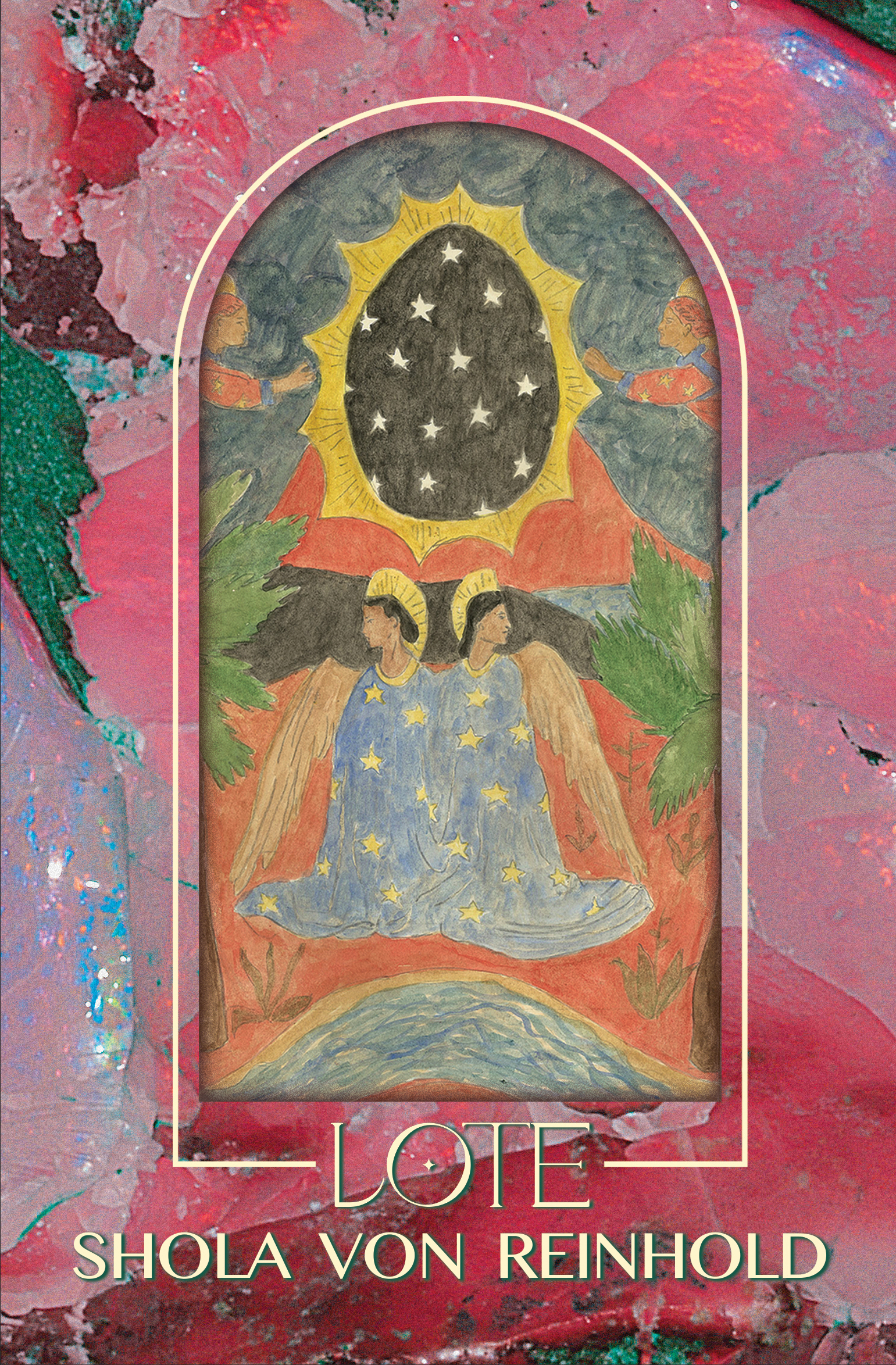 “What was beyond doubt by the time I got back was that a new Transfixion had arrived in the form of Hermia Druitt, the woman in this photograph. This was confirmed by the sensations: flashes from Arcadia. Moonlight, of a kind, sighed up and down the tube of my spine, but above all, that indescribable note which accompanied all my Transfixions was present: humming beneath the high fine rush—probably not dissimilar to holy rapture—was an almost violent famili­arity. The feeling of not only recognising, but of having been recognised.

Shola von Reinhold’s lavish debut novel lays bare, through ornate, layered prose, the gaps and faultlines in the archive. Through obsessive research on an overlooked Black modernist poet, the narrator buckles under the vacuousness of the art world and also curates a queer historical scene, breaking it open and reveling in it. Originally published in the UK by Jacaranda Books Art Music Ltd. as part of the Twenty in 2020 Black British writers series, the book won both the James Tait Black Prize and The Republic of Consciousness Prize in 2021.