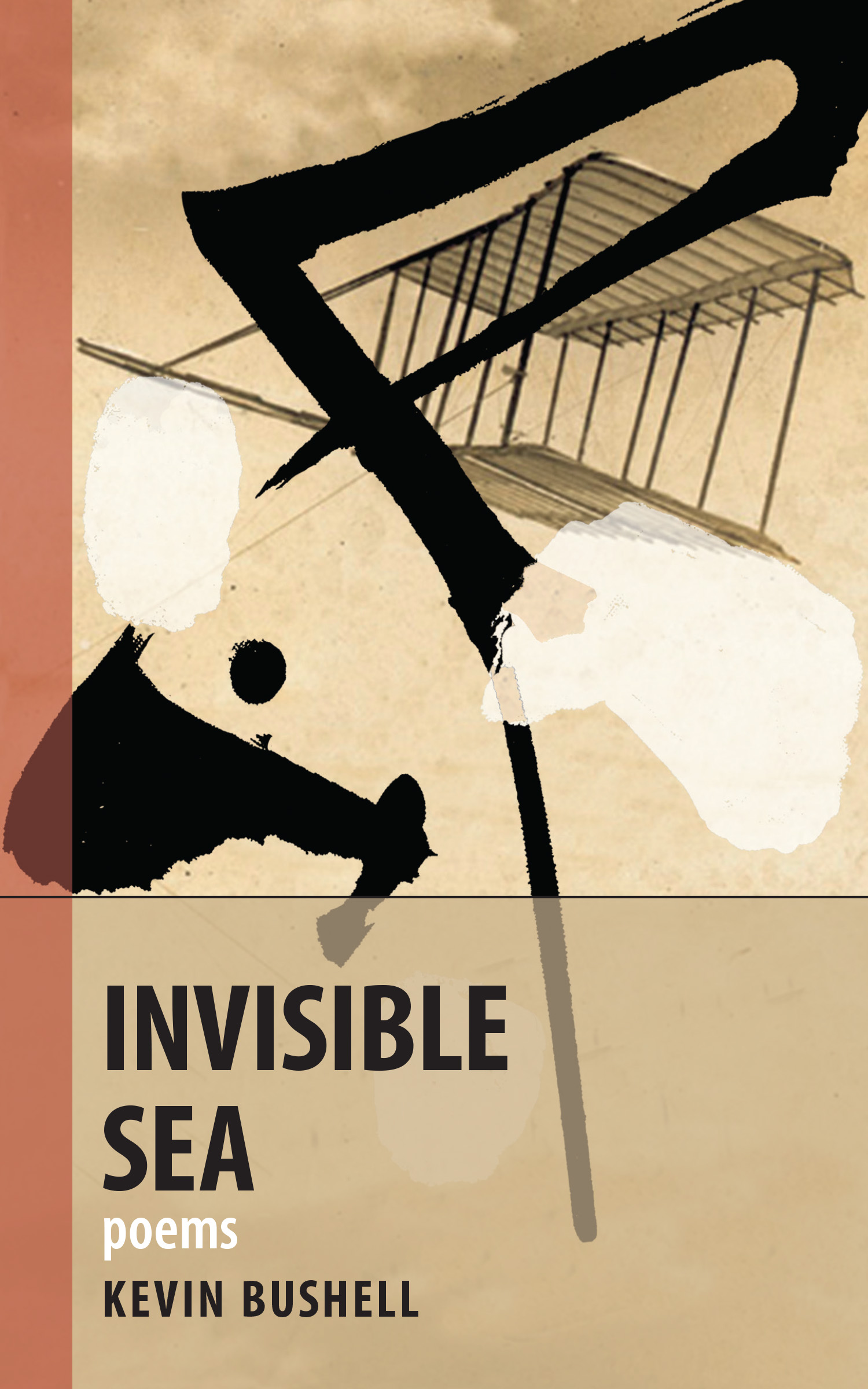 Joseph Campbell wrote: “The airplane has replaced the bird in the imagination as the symbol of the release of spirit from the bonds of earth.” Hence Invisible Sea. Part critique, part celebration of technology, these poems explore the symbolic and mythical associations of the historical moment when human beings took flight and, in a sense, became Godlike. Follow the voice of Wilbur Wright as he unlocks the mysteries of human flight and pays a heavy price. Then examine the stories of early aeronauts, both legendary and real, from Daedalus to John Glenn, orbiting the earth. The title poem of Invisible Sea, a serial poem, scans the major discoveries of aeronautics, beginning with Da Vinci’s study of fluids and ending with transonic flight. These are poems with both narrative thrust and lyrical lift and play, carrying us into the ethereal realm of birds, bats, boomerangs, and frisbees.