International Brigade Against Apartheid: Secrets of the People’s War That Liberated South Africa 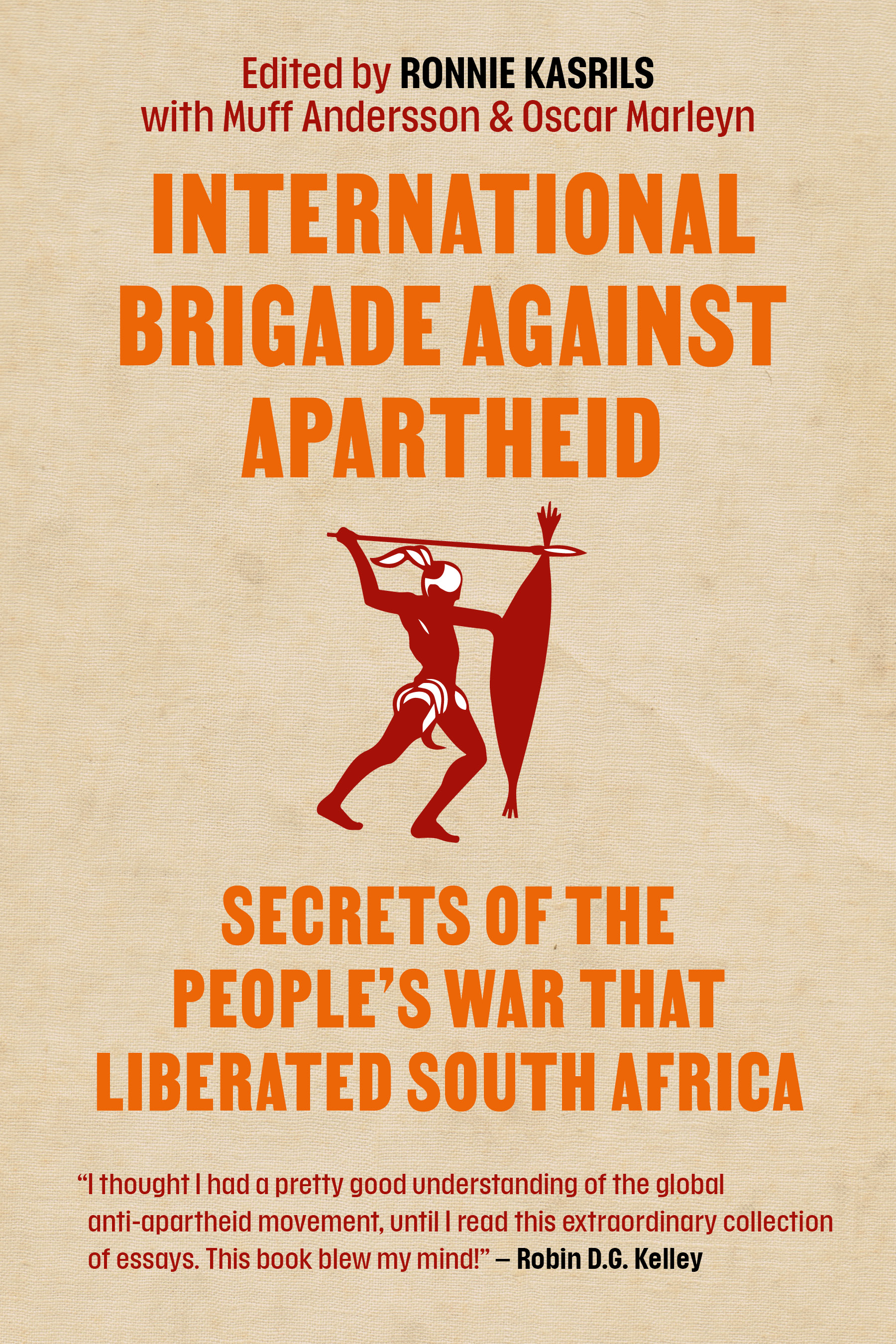 We hear for the first time from the internationalists secretly worked for the ANC’s armed wing, Umkhonto we Sizwe(MK), in the struggle to liberate South Africa from apartheid rule. They acted as couriers, provided safe houses in neighbouring states and within South Africa, helped infiltrate combatants across borders, and smuggled tons of weapons into the country in the most creative ways. Driven by a spirit of international solidarity, they were prepared to take huge risks and face great danger.

The internationalists reveal what motivated them as volunteers, not mercenaries: they gained nothing for their endeavours save for the self-esteem in serving a just cause. Against such clandestine involvement, the book includes contributions from key people in the international Anti-Apartheid Movement and its public mobilisation to isolate the apartheid regime. These include worldwide campaigns like Stop the Sports Tours, boycotting of South African products and black American solidarity. The Cuban, East German and Russian contributions outlined those countries’ support for the ANC and MK. The public, global Anti-Apartheid Movement campaigns provide the dimensions from which internationalists who secretly served MK emerged.

I thought I had a pretty good understanding of the global anti-apartheid movement
until I read this extraordinary collection of essays. This book blew my mind!
—Robin D.G. Kelly

International Brigade Against Apartheid: Secrets of the People’s War That Liberated South Africa

Or What You Will