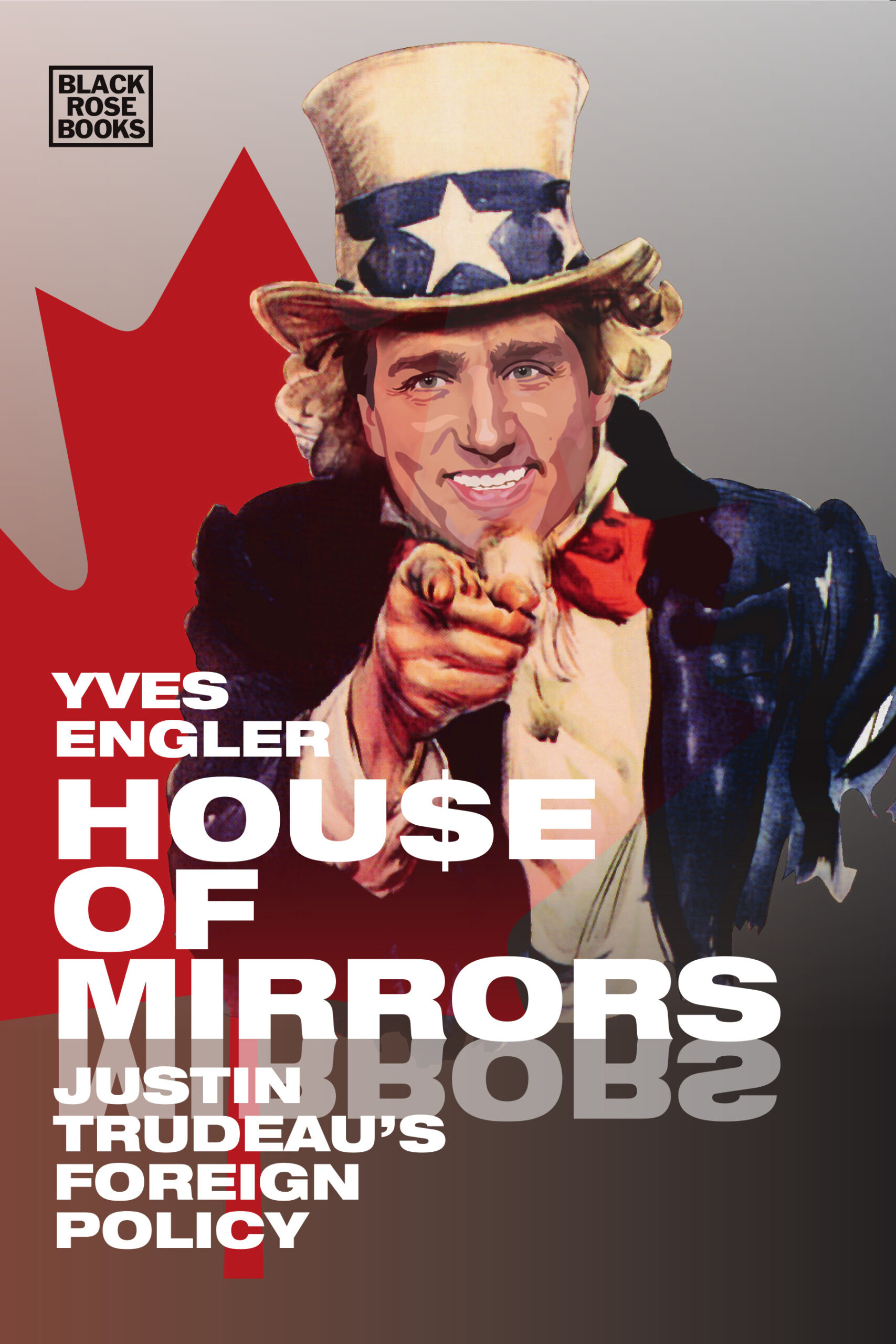 House of Mirrors outlines how Trudeau’s government has expanded the military while ignoring
international efforts to restrict nuclear weapons proliferation. The Liberals, Engler shows, have
launched an unprecedented effort to overthrow Venezuela’s government while siding with an
assortment of reactionary governments. Flouting their climate commitments, the Trudeau
government also failed to follow through on its promise to rein in Canada’s controversial
mining sector.

With heavily documented analysis, House of Mirrors gives insight into the Liberals’ rhetorical
skills that whitewash their pro-corporate and conservative policies with progressive slogans.

Red Zone: From the Offensive Line to the Front Line of the Pandemic