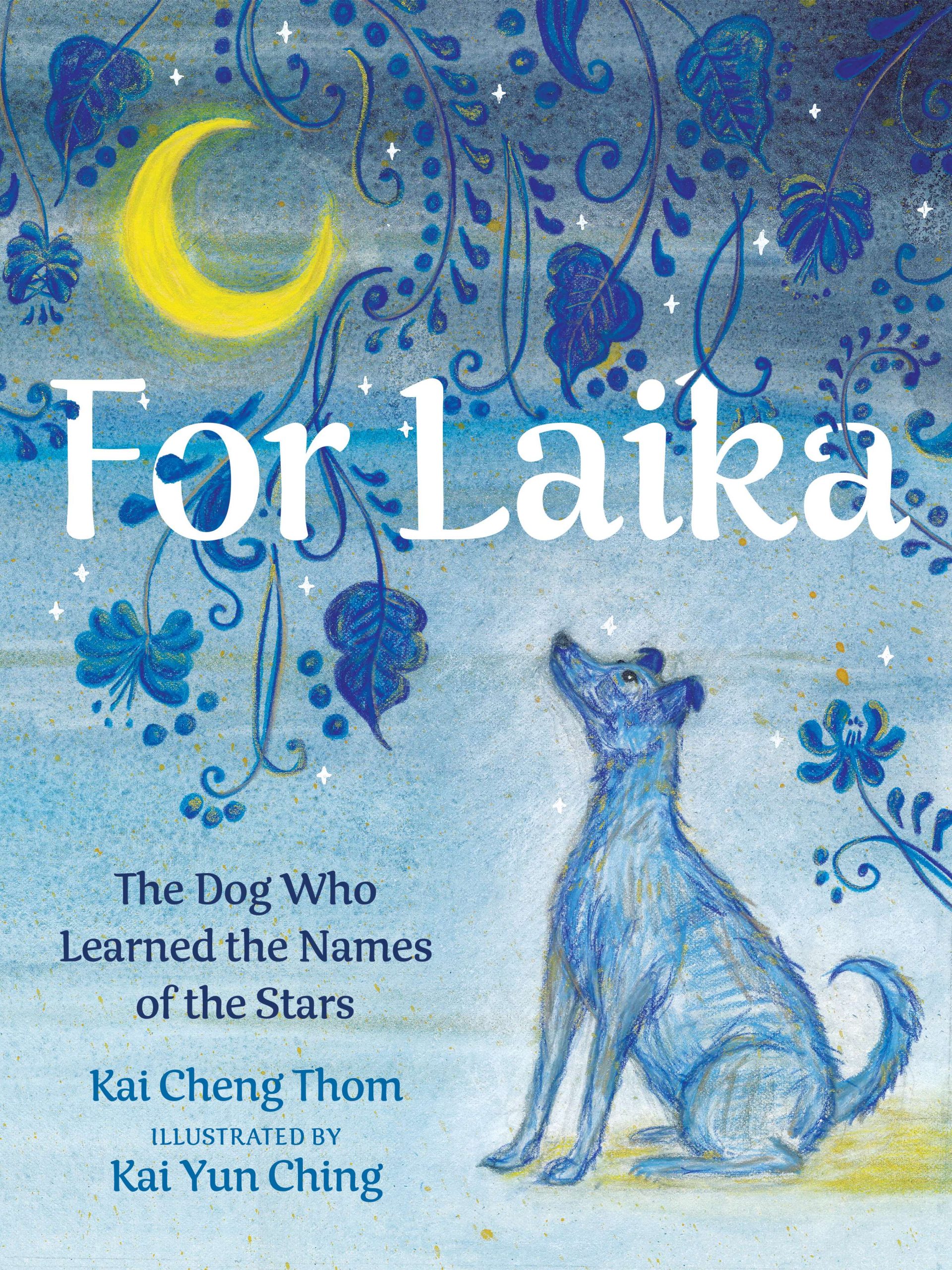 The heart-rending story of Laika, the brave canine space traveller.

By two of the co-creators of the acclaimed children’s book From the Stars in the Sky to the Fish in the Sea: the moving and beautifully told story of Laika, the dog who learned the names of the stars. Laika is an orphaned stray dog who lives in the streets of Moscow in the 1950s in the then Soviet Union. Although she is loved by her pack, Laika longs to one day learn the names of the stars, since she knows that all dogs become stars when they die — including her parents. One day, a Russian scientist named Vlad offers Laika the chance to travel to the stars by helping him with an important experiment, an event that will change the entire world.

Part fable, part dog story, part history lesson, the story of Laika’s brave and loving heart will captivate young and older readers alike, offering important lessons about world peace, science, and the deep bonds between humans and every other creature with whom we share the planet.