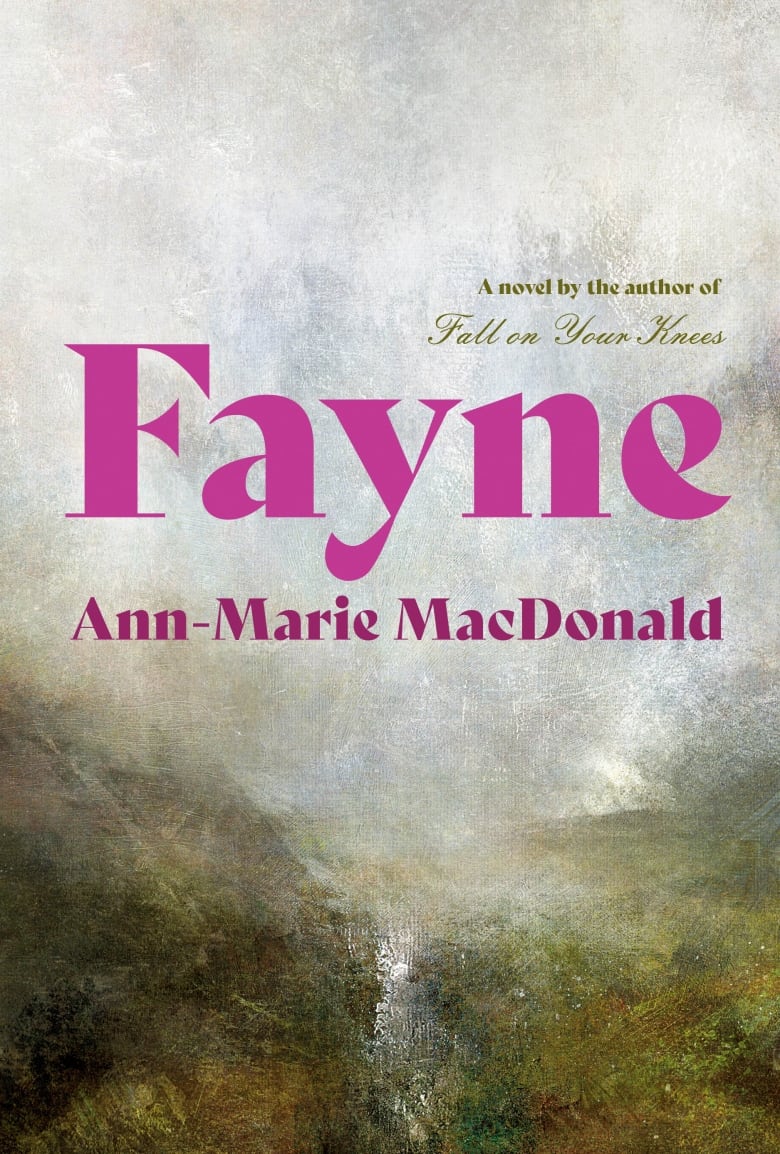 A beloved writer returns with a tale of science, magyk, love and identity.

In the late nineteenth century, Charlotte Bell is growing up at Fayne, a vast and lonely estate straddling the border between England and Scotland, where she has been kept from the world by her adoring father, Lord Henry Bell, owing to a mysterious condition. Charlotte, strong and insatiably curious, revels in the moorlands, and has learned the treacherous and healing ways of the bog from the old hired man, Byrn, whose own origins are shrouded in mystery.  Her idyllic existence is shadowed by the magnificent portrait on the landing in Fayne House which depicts her mother, a beautiful Irish-American heiress, holding Charlotte’s brother, Charles Bell. Charlotte has grown up with the knowledge that her mother died in giving birth to her, and that her older brother, Charles, the long-awaited heir, died soon afterwards at the age of two. When Charlotte’s appetite for learning threatens to exceed the bounds of the estate, her father breaks with tradition and hires a tutor to teach his daughter “as you would my son, had I one.” But when Charlotte and her tutor’s explorations of the bog turn up an unexpected artefact, her father announces he has arranged for her to be cured of her condition, and her world is upended. Charlotte’s passion for knowledge and adventure will take her to the bottom of family secrets and to the heart of her own identity.