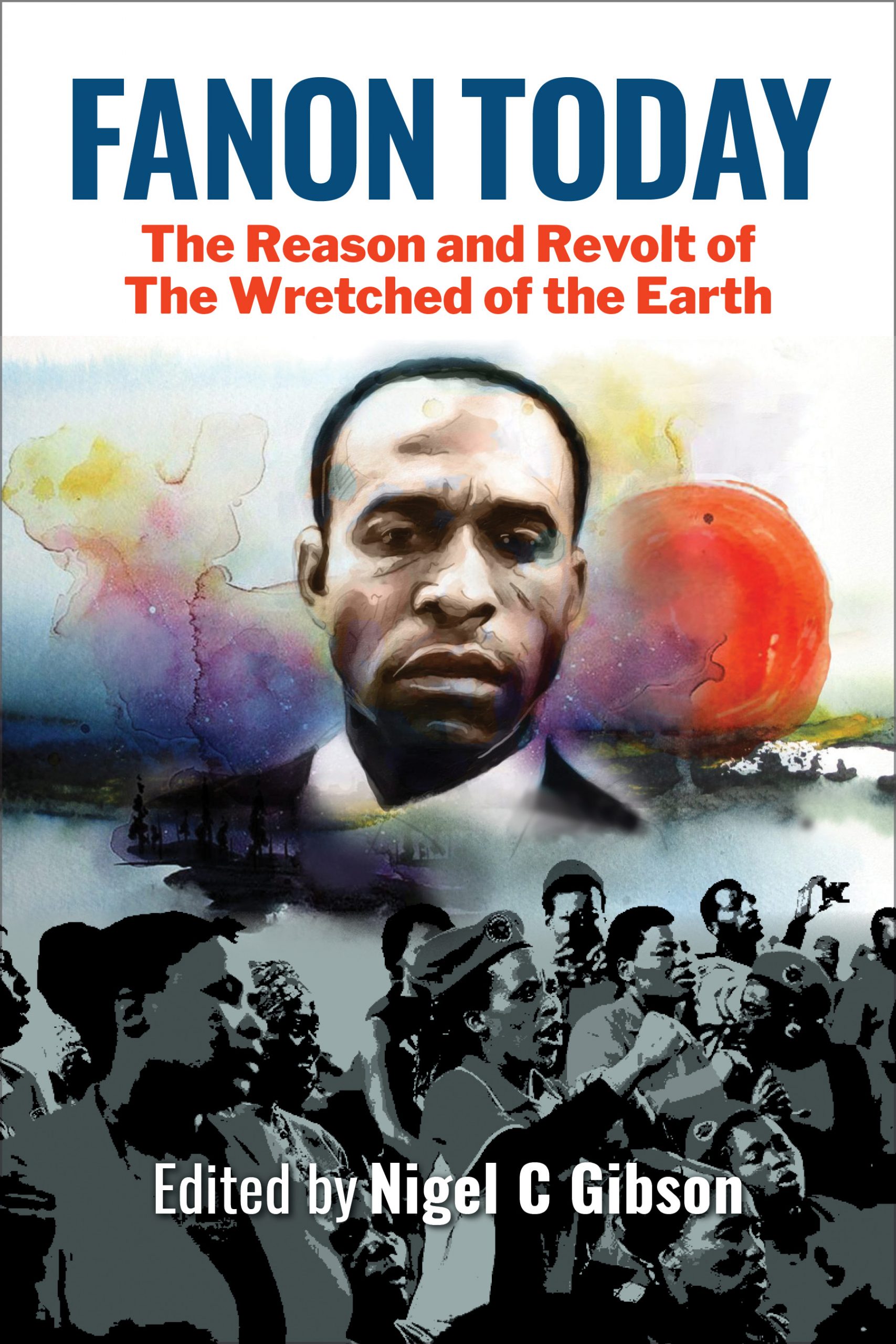 Frantz Fanon died sixty years ago in December 1961. In less than a decade, from 1952 to 1961, he wrote three books (Black Skin White Masks, (1952), A Dying Colonialism (1959) and The Wretched of the Earth (1961)) that have become recognized as classics of decolonization. After nearly four years working at Blida-Joinville Psychiatric Hospital in colonial Algeria, he officially joined the Front de Liberation Nationale (FLN) and began working full-time for the Algerian revolution while continuing his work as a psychiatrist in Tunis, where he opened a day hospital in 1958. Later, he became part of the Provisional Algerian Government (GPRA) as Ambassador to Ghana and represented the GPRA across West and North Africa.

The Wretched of the Earth reflected his ongoing philosophy about liberation. What would become “The Pitfalls of National Consciousness” was presented to the National Liberation Army at Ghardimao on the Algerian-Tunisian border. Notes from psychiatric cases, as well as his critique of the Algeria school of ethnopsychiatry, would be reframed in the chapter, “Colonial Wars and Mental Disorders,” and his presentation at The Congress of Black Writers and Artists conference in Rome was included in his chapter “On National Culture.” The presentation opened with the words, “each generation must discover its mission, fulfill it or betray it.”

If these words are but one expression of the Fanonian measure, then the ideas this book offers revolve around the importance of Fanon thought to the various peoples and cultures being subjugated by colonialization. How can Fanon help them in their quest to be free from subjugation? Alongside the courage of all those participating in these movements, counter-revolution, most brutally seen in its almost permanent state in Syria, aided by global and regional powers, demands a real reckoning.

Fanon was one of the first theorists of the anticolonial revolution to warn that the counter-revolution was not simply external. It is importantly internal and often aided by neo-colonial forces. Fanon found that one of the greatest weaknesses of anticolonial movements was their failure to consider, let alone create, a genuinely decolonized society, because they lacked an explicit revolutionary-humanist philosophy grounded in the experience of the masses. The tragedy of the anticolonial struggles, Fanon argues, is framed by the macro-political outlooks of the anticolonial movement leaders, and by the intellectuals who fetishize political power and see taking over the colonial apparatus as their prize. Fanon’s insights have proved essential to our understanding of the failure of countless anticolonial struggles. From our present retrogressive reality, this book demands that we recast our vision and ask: What might this generation of intellectual revolutionaries and social movements ask of Fanon, and what might have Fanon asked of them?

If we wish to move forward, everything, Fanon writes in The Wretched, needs to be thought out again, and new beginnings should be fashioned in line with those caught up in local struggles. This return to the people is by no means transparent, Fanon warns, because demoralization has been buried deep by years of colonization. He insists that “the sense of time must no longer be that of the moment or the next harvest but rather that of the rest of the world.”  Fanon’s sharp critique of the wreckage wrought in the name of humanity does not tempt him to reject ideas of humanism as the master’s tools; rather, his quest, “new humanism,” is evoked throughout his work and makes especially relevant arguments for radical activists who are committed to promoting social change, dignity and equality.

Sixty years is a long time in the afterlife of any thinker, and for Fanon, who was for many years dismissed not only as a humanist and advocate of violence but also as simply passé, the veracity and indeed recent popularity of his thought has been reflected in both the new editions and translations of his work. This collection will further develop some of the latest thinking on Fanon by asking questions from another standpoint—as Fanon called it, the “rationality of revolt.” Fanon reminds us in The Wretched of the Earth that the anticolonial intellectuals, enamoured with state politics and state power as the object of politics, often deny these movements any traction. At best, popular revolts are viewed as supporters for elitist plans, so, as Fanon puts it, any criticisms become quickly silenced. What unites the attitudes of some left critics, as well as those of local and state governments, is the idea that the poor cannot speak for themselves; indeed, when they speak out they must be speaking for other interests and forces. The nationalist intellectuals, Fanon argues, is incapable of rationalizing popular praxis because of their “incapacity to attribute it any reason” (2004: 97).  This idea is essential to Fanon’s critique in The Wretched of the Earth, as he emphasizes a dialectical relationship between thought and activity. This is the essence of what I have called “Fanonian practices.” In Fanonian Practices in South Africa: From Steve Biko to Abahlali baseMjondolo I argued that just as revolutionary thought and the development of new concepts in conversation with Fanon, such as Black Consciousness in South Africa, can give radical action its direction, mass movements, often from outside of the realm of the political give direction to radical theoreticians. The engagements with Fanon in Fanon Today: The Revolt and Reason of the Wretched of the Earth begins from these spaces—by shifting the geography of reason to the revolt of the discounted and marginalized. This collection will ask and answer the question: How can Fanon help think through and understand the myriad global crises we confront?

Bitter in the Belly