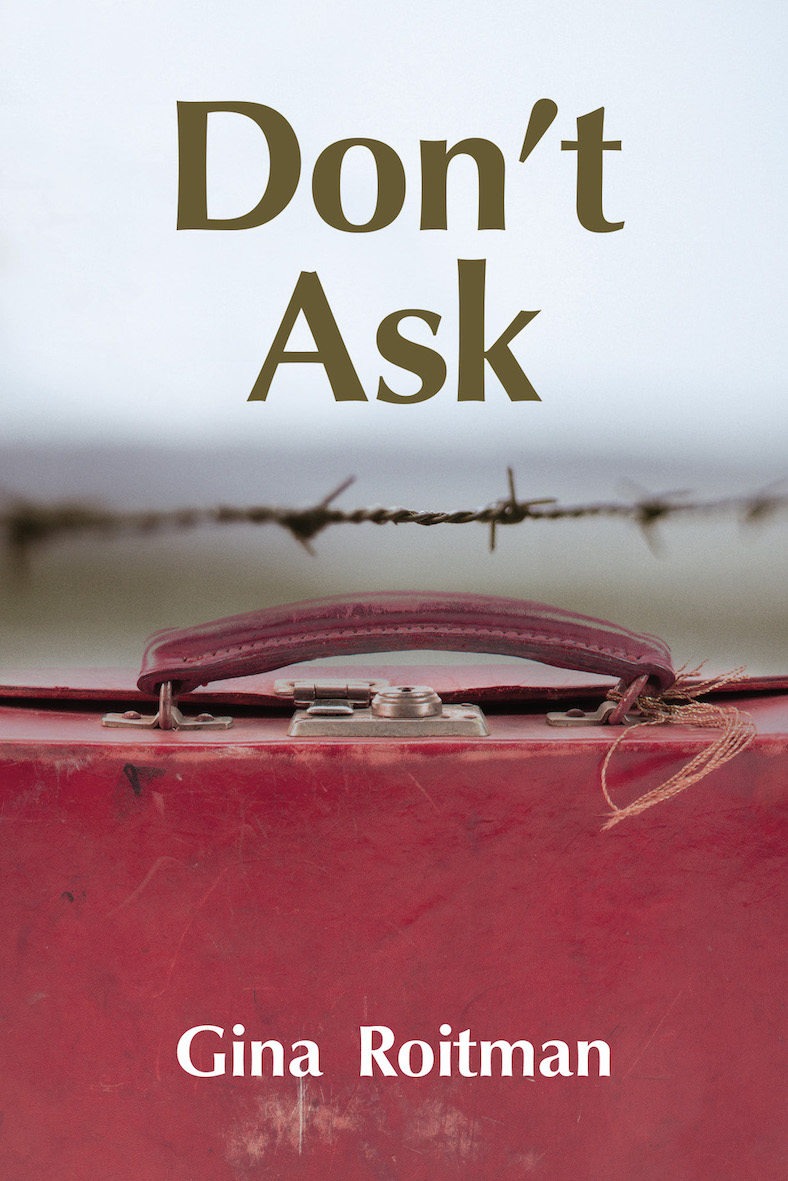 In this literary thriller, a woman agonizes over her mother’s suicide and is thrown into turmoil over her attraction to a German. Hannah Baran is 45, a successful Montreal real estate broker with a highly lucrative client who, like her parents, is a Holocaust survivor. Born in a German DP camp, she is the only child of Rokhl and the late Barak. One day, she arrives to take her mother to the doctor’s but Rokhl is gone, leaving behind a mystifying note that reads: I am not her. Throughout Hannah’s life, Rokhl’s notes have been all the guidance she received from a laconic, distant mother, a foil to Hannah’s voluble father who rescued Rokhl from Auschwitz. When Hannah announces that she must travel to Germany on business, Rokhl threatens that should Hannah ‘go to that land of murderers,’ it would be over her dead body. Three days later, Hannah locates her missing mother in the morgue. Secreted away in a confessional letter for Hannah to find one day is the story of Rokhl’s life filled with loss, betrayal, and guilt. It is woven into the intrigue of the plot about contested land and a love affair weighted down by the baggage of history.

The imperative of Utu/Ubuntu in Africana Scholarship

I Just Want to Be Super!