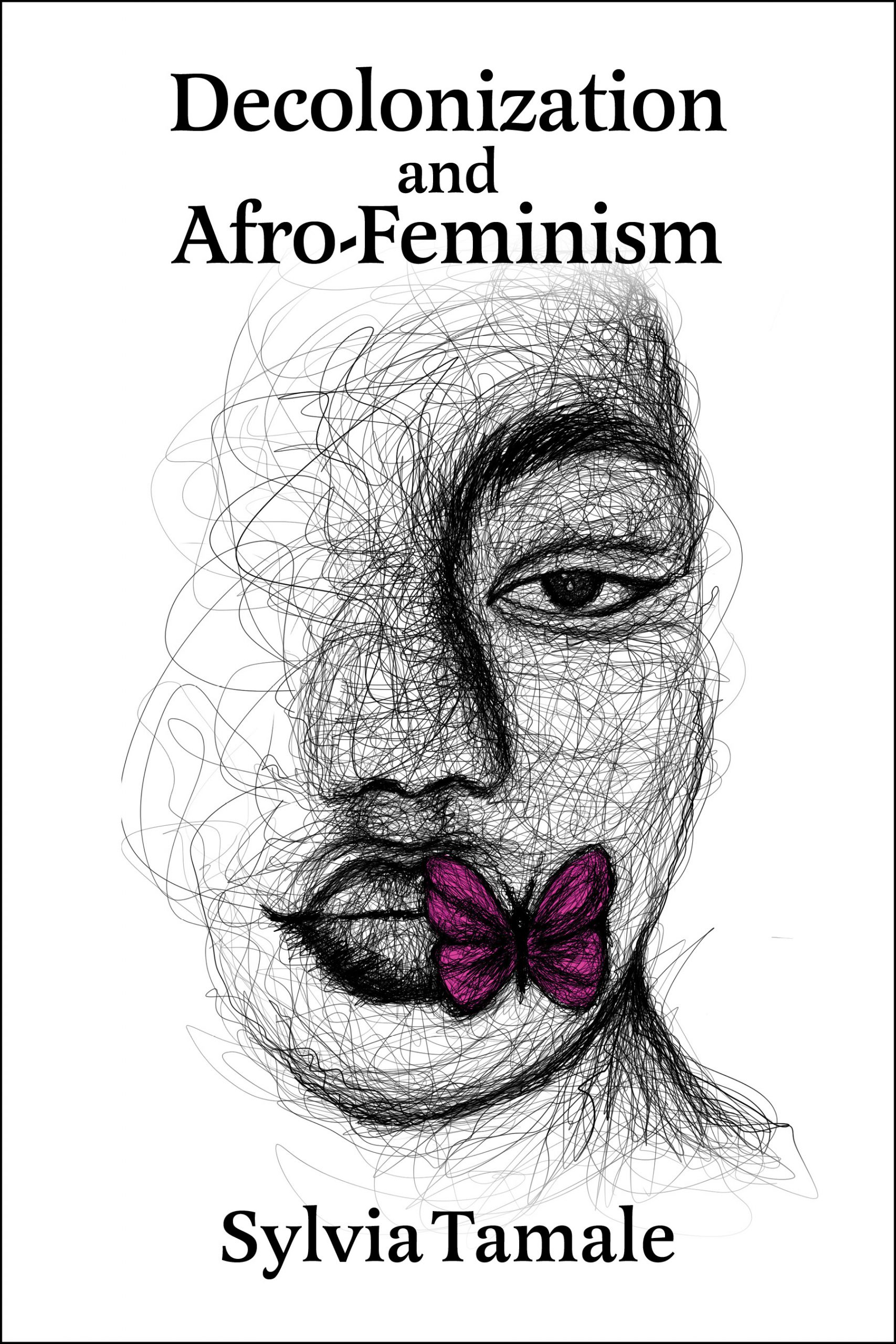 Why do so many Africans believe they cannot break the “One Step Forward, Two Steps Back” cycle?  Six decades after colonial flags were lowered and African countries gained formal independence, the continent struggles to free itself from the deep legacies of colonialism, imperialism, and patriarchy.  Many intellectuals, politicians, feminists, and other activists, eager to contribute to Africa’s liberation, have frustratingly felt like they took the wrong path.  Analyzed through the eyes of Afro-feminism, this book revisits some of the fundamental preconditions needed for radical transformation.

The main focus of Decolonization and Afro-feminism is unlearning imperial power relations by relearning to “shake off” the colonial filters through which we view the world, including the instruments of law, education, religion, family, and sexuality.  It re-envisions Pan-Africanism as a more inclusive decolonizing/decolonial movement that embraces Afro-feminist politics. It also challenges the traditional human rights paradigm and its concomitant idea of “gender equality,” flagging instead the African philosophy of Ubuntu as a serious alternative for reinvigorating African notions of social justice. If you are a student of Africa or in a space where you wish to recalibrate your compass and reboot your consciousness in the struggle for Africa’s liberation, this book is for you.

Arlo & Pips: King of the Birds