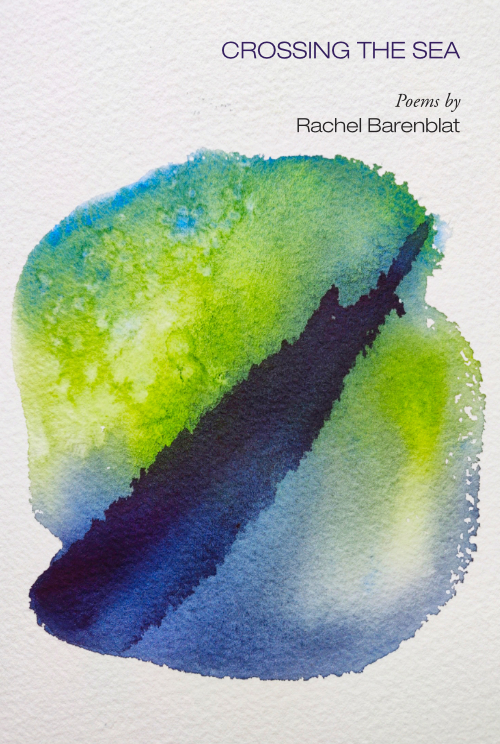 Rabbi Rachel Barenblat wrote Crossing the Sea during the Jewish tradition’s first year of mourning between her mother’s death and the unveiling of her headstone. In these poems, she traces the twists and turns of the mourner’s path, first remembering the circumstances of her mother’s last days, and then moving from the sharp pangs of early grief to times of introspection and memory, which again give way to a gradual acceptance of finality, and awareness of a new kind of continuity. As both a daughter and a mother herself, she remembers and examines her relationship with her mother in all its fullness and complexity, acknowledging and lamenting its shortcomings and disappointments in both directions, while celebrating what was given, what was shared, and what was repaired over time. Naomi Shihab Nye writes: “This is an extremely moving book for anyone who has known grief, and feels captivated by how the conversation goes on.”

A Cemetery for Bees