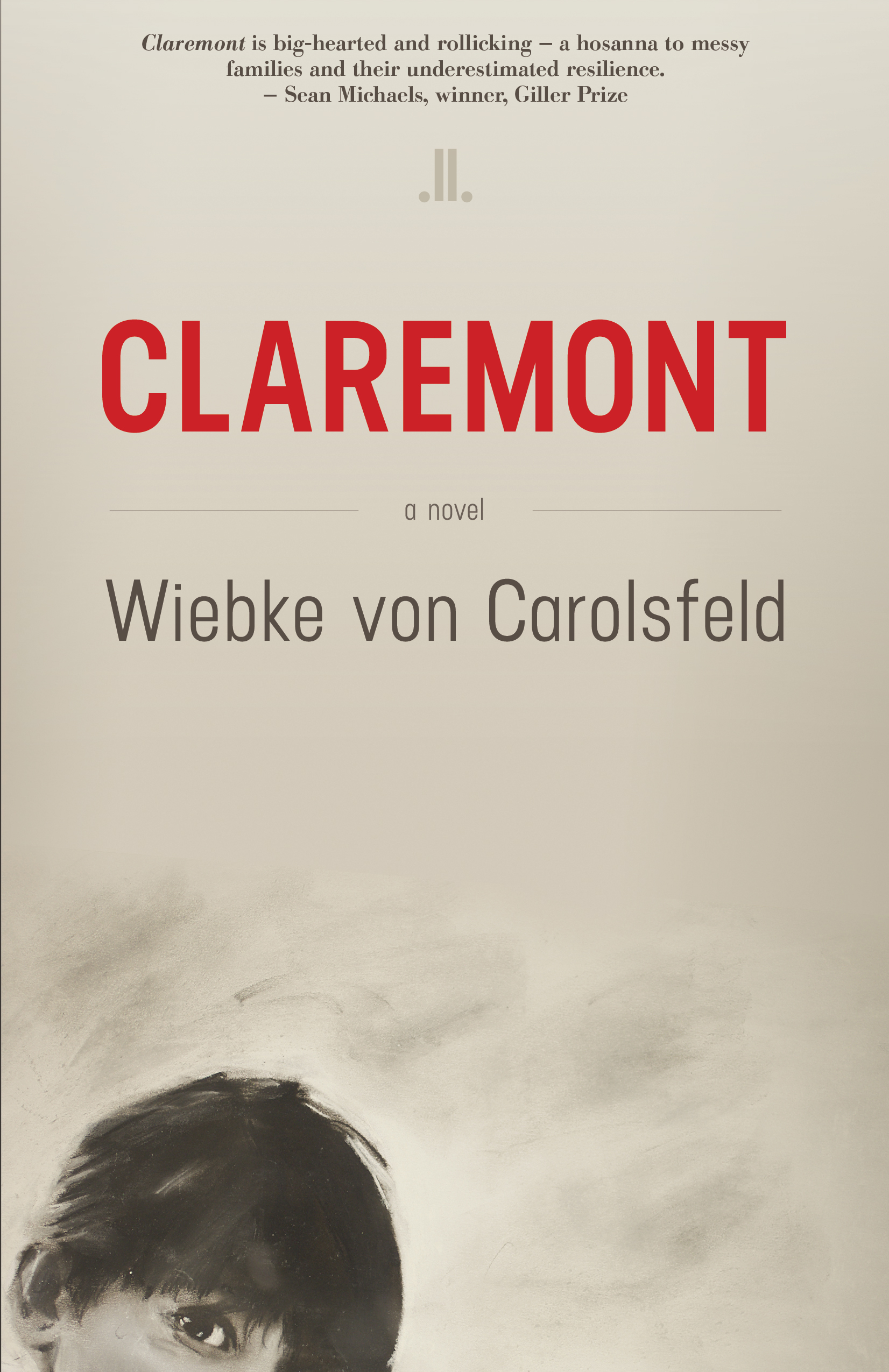 How to survive the unthinkable? This is the question nine-year-old Tom has to face after witnessing his parent’s murder-suicide. After the horrific event, Tom refuses to speak. At first, he moves in with his childless Aunt Sonya, but she is ill equipped to deal with the traumatized boy. Before long, Tom is forced to move again, this time to Claremont Street in downtown Toronto, where he shares a run-down house with his mercurial Aunt Rose and his reckless yet endearing Uncle Will. As the seasons change, Tom’s silence becomes a powerful presence, allowing this fractured family to hear one another for the first time— and for Tom to finally find a home. Claremont is a gripping story of one family’s journey through grief and toward healing.