Ballet is Not for Muslim Girls 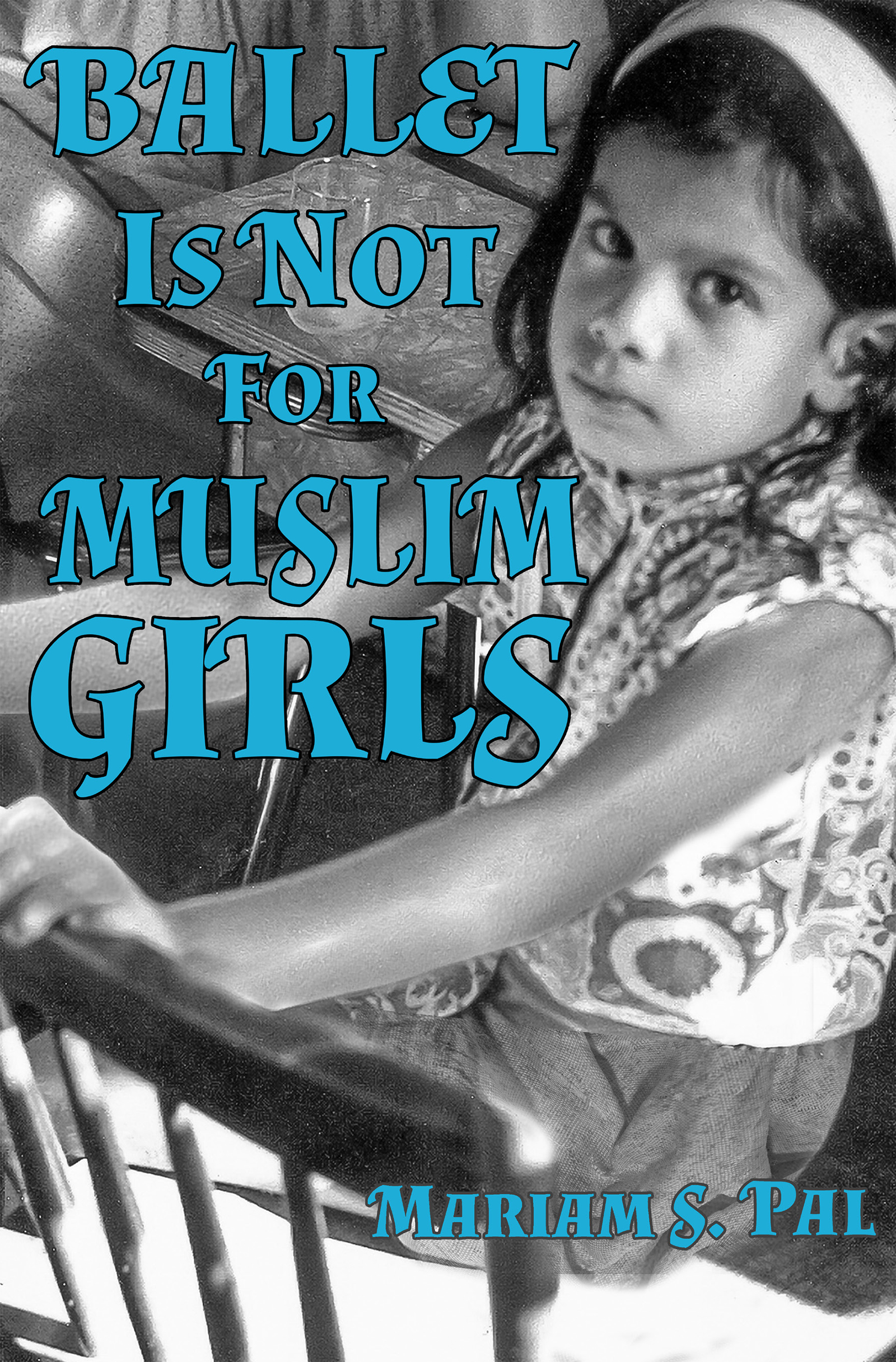 From biryani to borscht, the food was always fabulous in Canada’s only Polish-Pakistani family. Mariam S. Pal’s memoir, Ballet is not for Muslim Girls, is set in this remarkable Victoria B.C. household in the 60s and 70s. Growing up, Mariam struggled to navigate three cultures: her Pakistani father’s, her Polish-Canadian mother’s and Canada’s, where Mariam was born and raised.

Mariam wanted to be a Canadian girl.

A “normal” first name would have been a good start. At school they called her Marilyn, Marian – anything but Mariam. Hers was the only house for miles that didn’t hand out Halloween candy or put up Christmas lights. When Mariam came home from Grade 1 bawling because she was the only kid who didn’t have a turkey sandwich the day after Thanksgiving, her parents started a roasting a bird each year.

Mariam was determined to be Canadian, fighting hard to attend high school dances or act in a drama class play. Ballet, Brownies forget it. Sleepovers were not allowed. Her martini-loving Muslim father fretted that a bacon and eggs breakfast might be on the menu the morning after.

Ballet Is Not For Muslim Girls is an engaging, fascinating account of Mariam’s search for identity and belonging. Though her journey is sometimes painful, it is always thought provoking. Each chapter begins with an evocative and often hilarious photograph from Mariam’s family album.

Ballet is Not for Muslim Girls