Michael A. Occhionero
Buy This Book 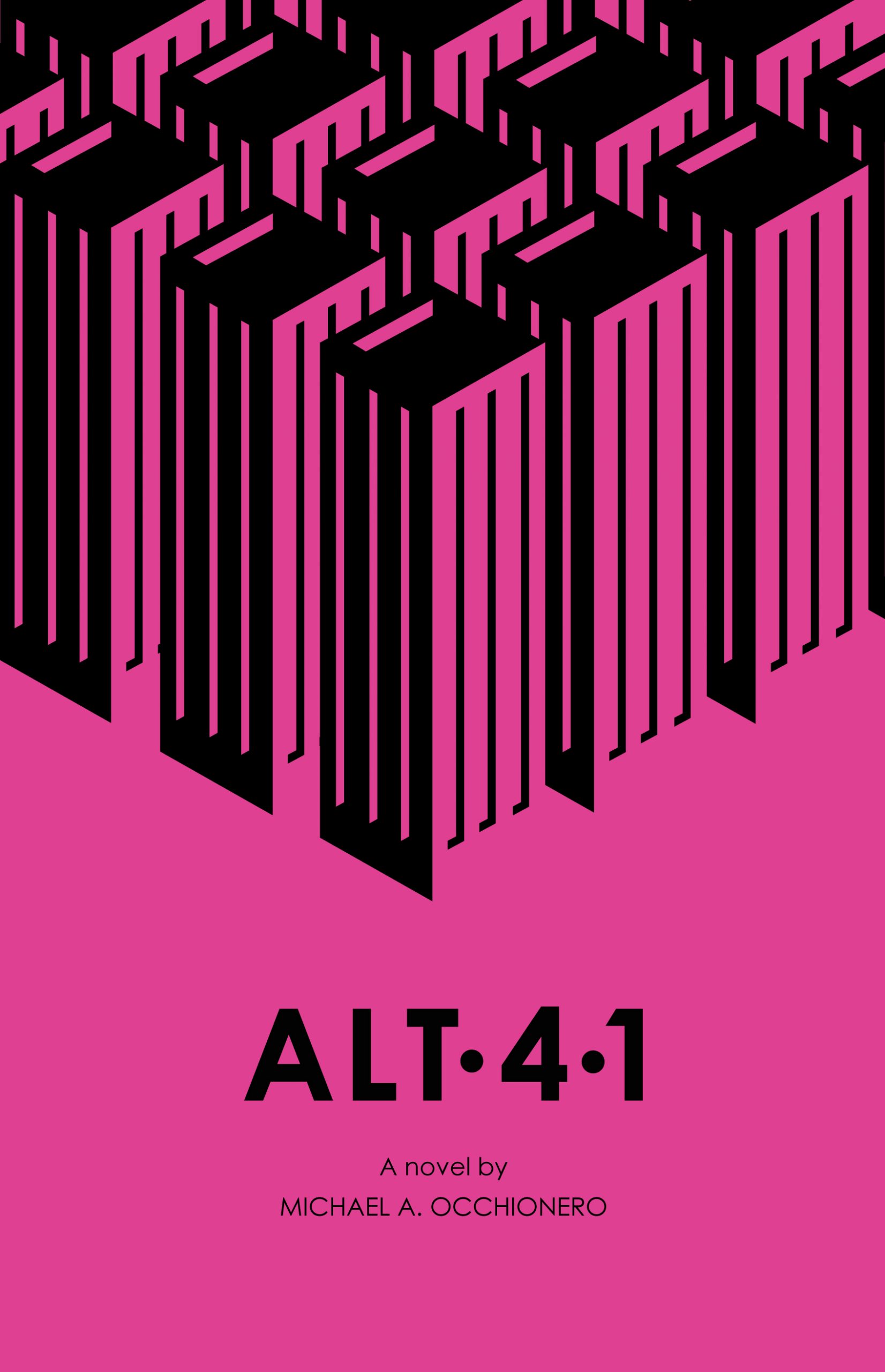 In the turn 2099, the world has become starkly divided between the progress-obsessed Metropolis, and the isolated, exploited outside. In the Metropolis, the Users have become entirely dependent on their ever-expanding grid. Sustained through Poplar Corp.’s updates, the technologically enhanced Users work in unison toward their final end, ALT•4•1- an update that will alter the User in ways unimaginable. However, after a lifetime building Poplar Corp. and the Metropolis from the ground up, Dr. Mulligan has had an epiphany. With Beall’s help, Dr. Mulligan has rallied an organized pushback against the Users. The outsiders will not go down without a fight, even if they don’t know exactly who, or what they are fighting against… Exploring humankind’s relations with technology, ALT•4•1 is an inquisition into what it truly means to be human.

Nothing But Blackened Teeth

Art in the Age of Machine Learning