All the Devils Are Here 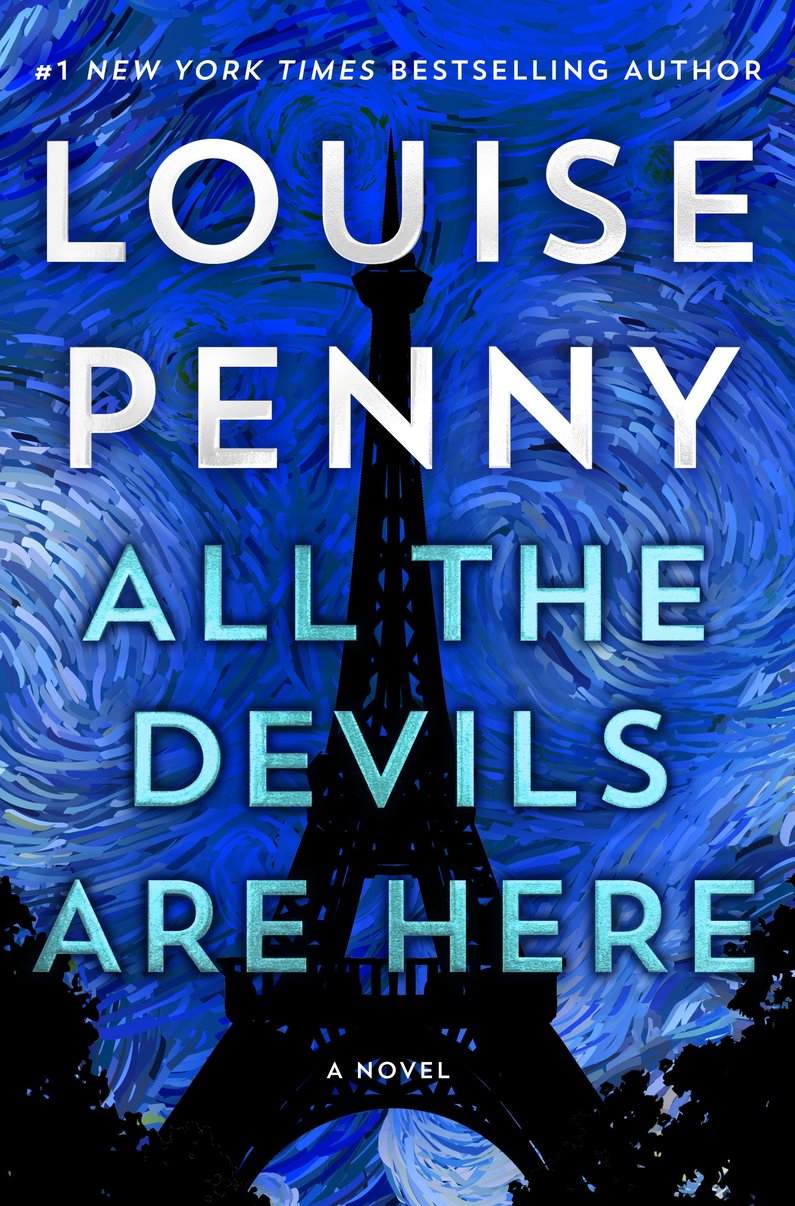 Fiction
On their first night in Paris, the Gamaches gather as a family for a bistro dinner with Armand’s godfather, the billionaire Stephen Horowitz. Walking home together after the meal, they watch in horror as Stephen is knocked down and critically injured in what Gamache knows is no accident, but a deliberate attempt on the elderly man’s life.

When a strange key is found in Stephen’s possession it sends Armand, his wife Reine-Marie, and his former second-in-command at the Sûreté, Jean-Guy Beauvoir, from the top of the Tour d’Eiffel, to the bowels of the Paris Archives, from luxury hotels to odd, coded, works of art.

It sends them deep into the secrets Armand’s godfather has kept for decades.

All the Devils Are Here