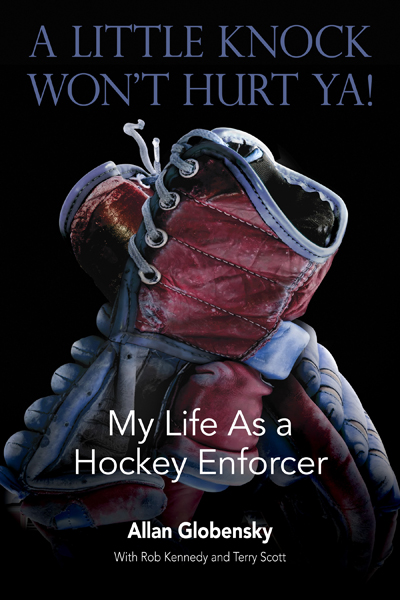 In the early 1970s, Allan Globensky was a member of the incomparable Montreal Junior Canadiens,
the self-described goon on a Memorial Cup-winning squad that included future Hall of Famer Gilbert
Perreault and perennial NHL all-star Richard Martin. It’s been almost 50 years since the venerable
Montreal Forum reverberated with the chant of “On veut Globensky.” Back then, Globensky fought
because that was the role the team wanted him to play. Allan Globensky is still battling, but now he’s
fighting to maintain his quality of life. And he’s lending his voice to the movement to ban fighting
from the game, because he knows from experience the damage it can do.

Flora! A Woman in a Man’s World

What If We Were…