A Knife in the Sky 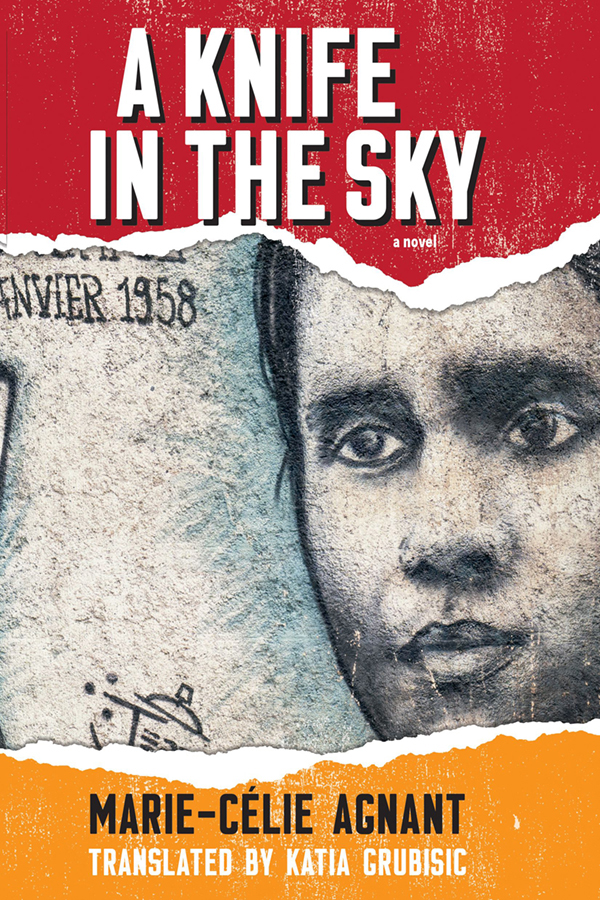 In A Knife in the Sky, a journalist’s decision to talk and a student’s desire to know puts them in the crosshairs of a murderous dictatorship. As the novel opens, Mika is dangerously engaged in the pursuit of truth during Haiti’s first Duvalier regime. Nearly thirty years later, her granddaughter Junon witnesses the repressive dynasty’s unravelling. Brutal, terrifying, and hopeful,

A Knife in the Sky is an homage to those who have survived tyranny. Originally published by Éditions du Remue-ménage in 2015 as Femmes au temps des carnassiers, this book, like most of the author’s oeuvre, is preoccupied with colonial imposition. Marie-Célie Agnant writes on the ruthlessness of a dictatorship, on humanity, and locates the strength and power of resistance in women.

A Knife in the Sky

Pink, Blue, and You!