A History of What Comes Next 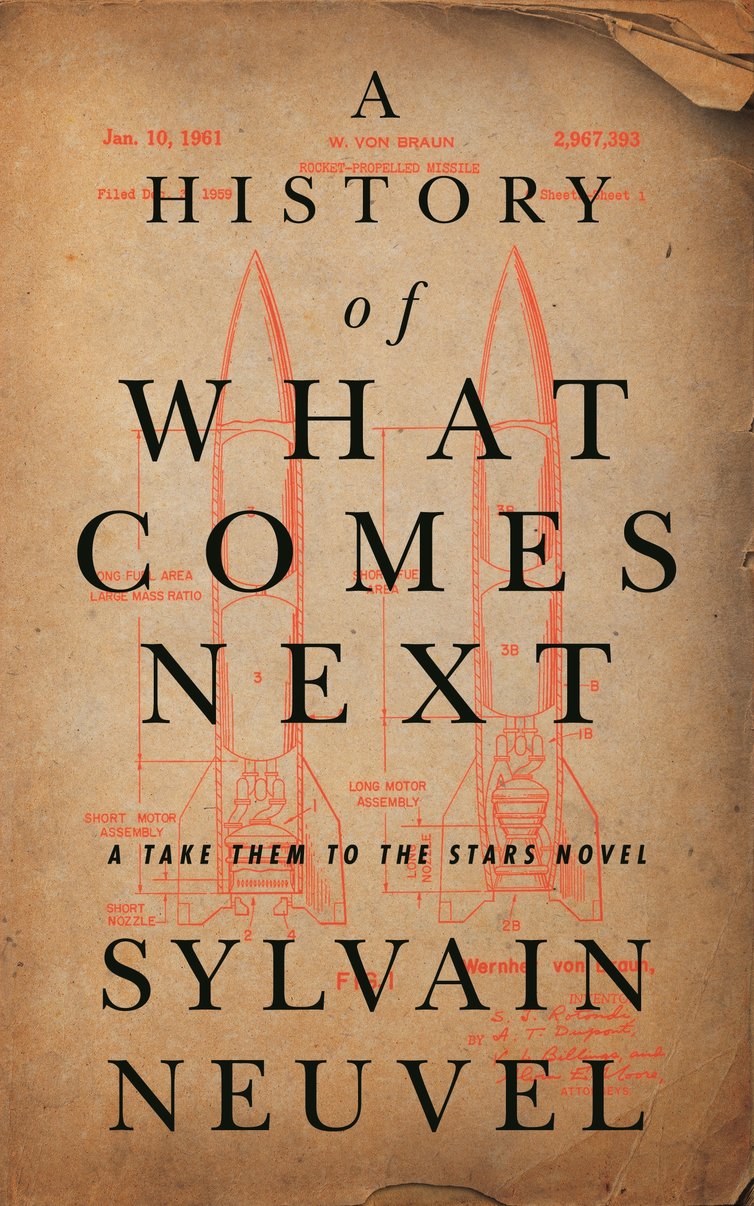 For generations, Mia’s family has shaped human history to push them to the stars. The year is 1945 and now it is her turn. Her mission: to lure scientist Wernher Von Braun away from the Nazi party and into the American rocket program, securing the future of the space race.

But there is a threat.
A ruthless enemy lurks behind the scenes.

Sylvain Neuvel’s genre-bending sci-fi thriller is a dark and gripping exploration of the amorality of progress and the nature of violence, as seen through the eyes of the women who make that progress possible and the men who are determined to stop them.

Always run, never fight.
Preserve the knowledge.
Survive at all costs.
Take them to the stars.

A History of What Comes Next

The Hummingbird Sings and Dances