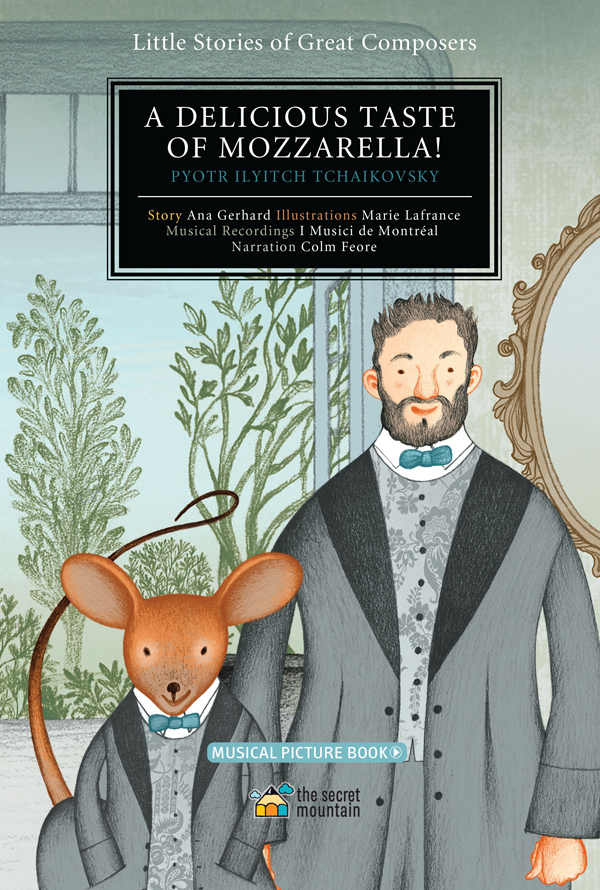 Travel through time following a charming little mouse called Minim who loves cheese and music. Join him on his vacation adventure in the country with Sasha and Bobik as they spend time with their favourite uncle, none other than Pyotr Ilyich Tchaikovsky. This summer, the brilliant composer has offered them a gift they didn’t expect, one that will last forever and bring happiness to children all over the world!

In addition to an illustrated story and introductory notes on the composer, this album features recordings of the narrated story and the performances of the compositions German Song, March of the Wooden Soldiers, Babayaga, The Witch Baba Yaga, and Kamarinskaya from Album for the Young.

Professional Heckler: The Life and Art of Duncan Macpherson

The League of Super Feminists

Shaf and the Remington