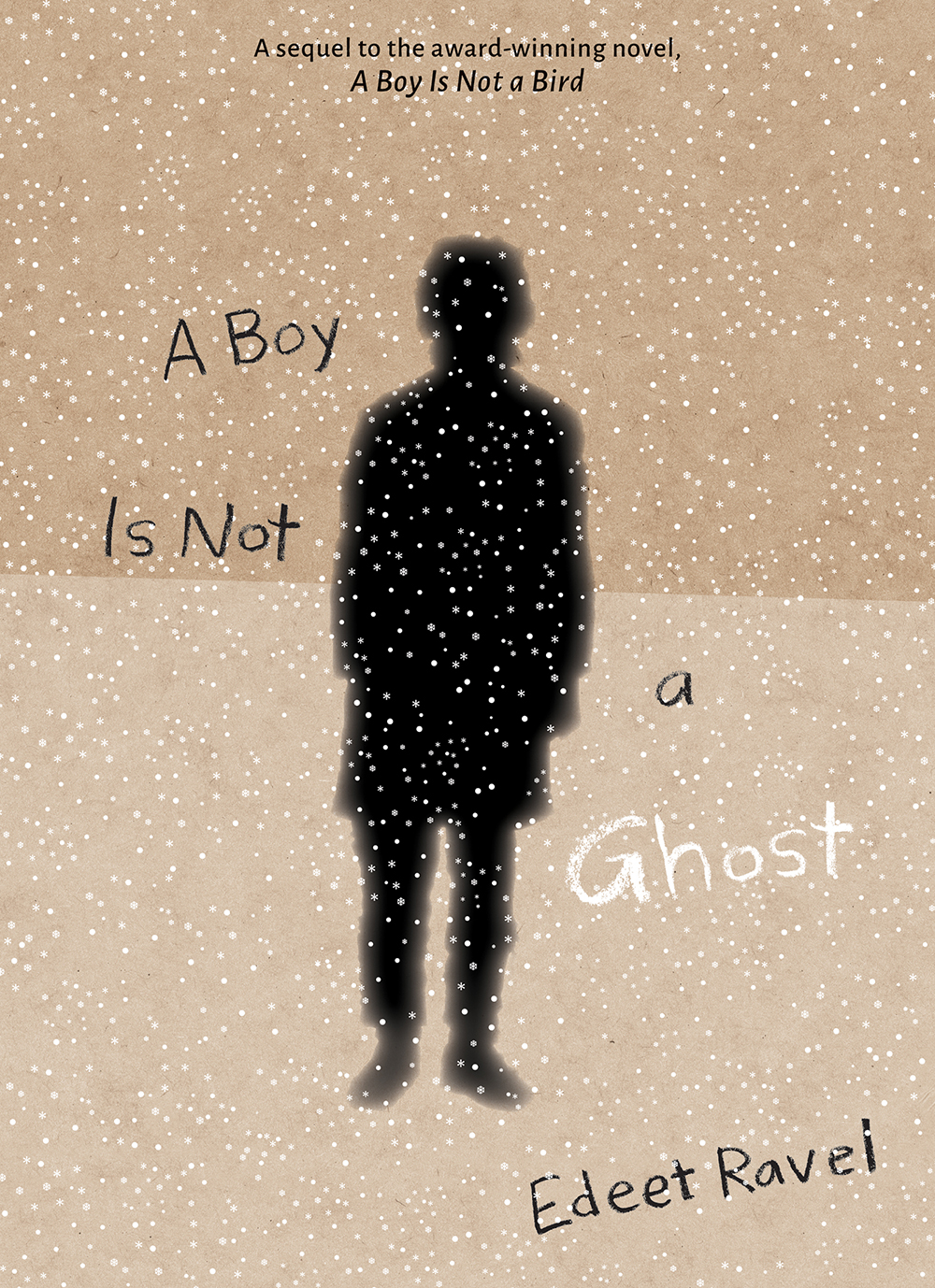 In this sequel to the award-winning A Boy Is Not a Bird, a boy is exiled to Siberia during World War II. Based on a true story.

Torn from his home in Eastern Europe, with his father imprisoned in a Siberian gulag, twelve-year-old Natt finds himself stranded with other deportees in a schoolyard in Novosibirsk. And he is about to discover that life can indeed get worse than the horrific two months he and his mother have spent being transported on a bug-infested livestock train. He needs to write to his best friend, Max, but he knows the Soviet police reads everyone’s mail. So Natt decides to write in code, and his letters are a lifeline, even though he never knows whether Max will receive them.
Every day becomes a question of survival, and where they might be shunted to next. When his mother is falsely arrested for stealing potatoes, Natt is truly on his own and must learn how to live the uncertain life of an exile. Practice being invisible as a ghost, change your name and identity if you have to, watch out for spies, and never draw the attention of the authorities.

Even then, he will need luck on his side if he is ever going to be reunited with his family.